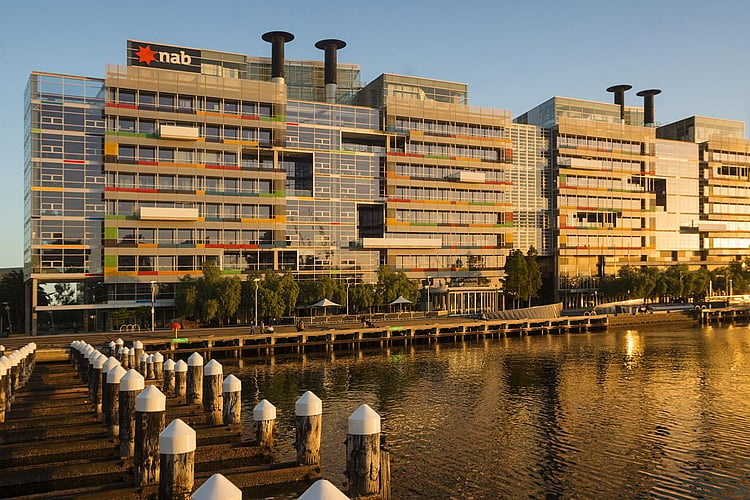 NAB’s decision to hike rates is a long-awaited blow for its variable rate customers.

Yesterday’s announcement comes 136 days after they said they were keeping their variable rates on hold.

As a result, the average NAB customer on a discounted variable rate will now pay $25 extra per month, which translates to almost $300 annually.

RateCity.com.au research director Sally Tindall said that while NAB held out far longer than the others, their customers will still be disappointed with today’s news.

“NAB tried to put their customers first, but it appears profit has won out in the end,” she said.

“NAB’s previous decision to keep rates on hold was designed to win back the trust of their customers. It was also a play to get new customers in the door.

“The strategy appears to have worked. In October 2018, NAB surpassed ANZ in terms of home loan market share. They now have the third largest home loan book, according to APRA data.

“Already this year we’ve seen BoQ and Virgin Money hike rates due to cost of funding pressures. Now that NAB has hiked as well, others are likely to follow in its shadow,” she said.

Big four banks – how they compare

Based on their owner occupier rates, paying principal and interest. * From 31 January

The above tables are based on rates for owner occupiers paying principal and interest.