NAB hikes base variable rate but only for new customers 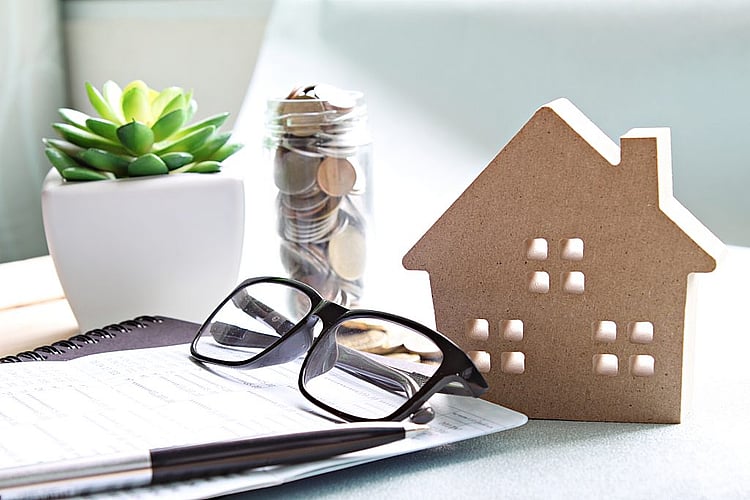 Australia’s fourth largest bank, the National Australia Bank has announced it will be changing the special on its base variable rate from 3.69 per cent to 3.87 per cent.

From Friday 9 November, NAB’s Base Variable Rate Special Offer, which is available for new owner occupier principal and interest customers, will be 3.87 per cent – a discount of 0.30 per cent off advertised rate. Previously the discount was 0.48 per cent.

The change will only affect new customers taking out this product. This means existing customers will not experience a rate hike. NAB is not changing its reference rates or changing the discounts on its package rates.

“Over the last six months NAB has been a champion of competitive pricing, forcing other lenders to put low rates on the table. This decision sees them pull up stumps in the low-rate market, which is disappointing,” she said.

“That said, by not changing the rate for existing customers, NAB is staying true to its commitment to build trust.

“It is rare to see a bank hike an interest rate but grant immunity to their existing customers. NAB is clearly focused on backing its own customers, over potential new ones,” she said.

While NAB has stepped back from low rate loans, other banks have upped the ante. HSBC and CBA both cut their owner occupier principal and interest rates recently in a bid to get new customers in the door, with HSBC now offering 3.59 per cent, and CBA now offering 3.79 per cent for new customers with 70 per cent equity in their home.

“If you live in the home you own, and you are paying down your debt and have a decent deposit, there are plenty of rates available below 3.80 per cent,” she said.

Last Thursday at NAB’s Full Year Results, NAB CEO Andrew Thorburn noted that the decision to leave its SVR on hold is “about focusing on our existing customers and appreciating our loyalty”.

“We value our existing customers – we’ve got almost a million home loan customers at NAB, and we’re signalling to them that we appreciate your loyalty, we appreciate your business, and we want to keep this rate on hold for as long as we can to acknowledge that,” said Mr Thorburn.