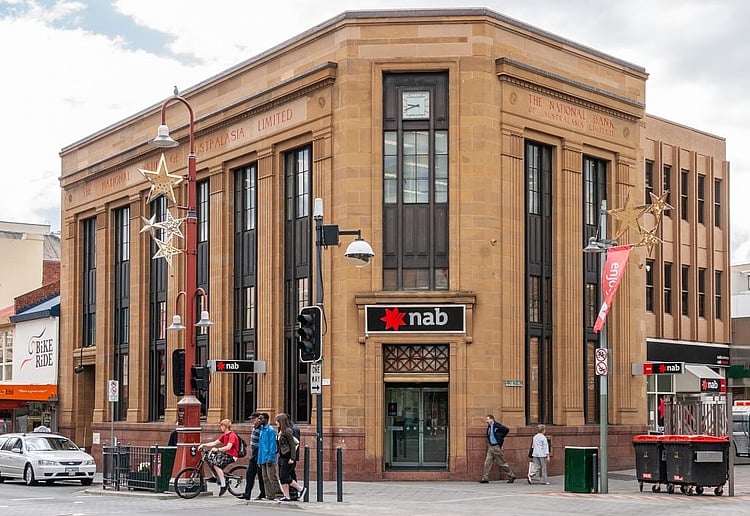 NAB has today slashed several of its 2-year fixed rates for owner-occupiers paying principal and interest by 0.20 per cent.

For first home buyers NAB is offering 3.49 per cent, which is one of the lowest 2-year fixed rates available in Australia.

RateCity.com.au research director Sally Tindall said it was unusual to see one of the big four banks offer one of the lowest fixed rates in Australia.

“The fact that NAB, a big four bank, is offering one of the lowest fixed rates in Australia is a sign of the times,” she said.

“The big banks are now playing in the low cost loan space in a bid for new customers and they aren’t taking a backwards step.

RateCity data shows around 50 lenders have cut fixed rates in the last two months ahead of the expected RBA cut. Some lenders are even moving variable rates in the week out from the RBA, including ING which moved rates today and Mortgage House, which now has the lowest ongoing variable rate in Australia of 3.29 per cent.

“These low fixed rates could really appeal to some home owners, but as we edge closer to RBA-day, some people could wait and see how the variable rates play out,” she said.

Note: All interest rates in the tables above are for owner-occupiers paying principal and interest.