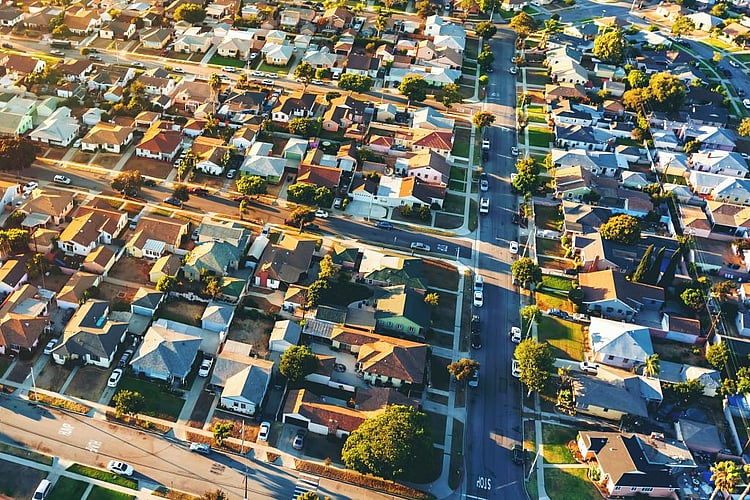 New home sales across have been weighed down throughout the year and this is being further impaired by access to finance in recent months, according to the Housing Industry Association (HIA).

The HIA New Home Sales report has found that private detached house sales declined in all mainland states besides Victoria and Queensland, which grew by 4.9 per cent and 2.5 per cent respectively.

“The number of sales during the three months to October this year are down by 10 per cent compared with the same time last year. In the new home market we are seeing fewer new builds going ahead.

“When APRA imposed tighter rules on mortgage lenders at the height of the cycle they were aiming to head off any growth in risky lending before it became a problem.

“To that extent, the added oversight has done its job but the tighter lending environment is now stifling residential building activity.

“The September quarter GDP result is due next week and it is likely to show that the downturn in home building activity has become a drag on economic growth.

With the Hayne Royal Commission scheduled to release its findings early next year there is a risk that there will be further disruption to the lending environment in 2019.