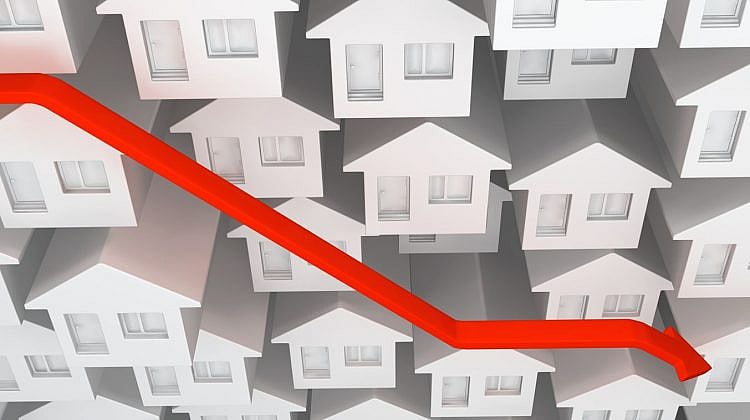 Australia’s Housing Industry Association has some news if you were hoping for real estate success with a new home this year, with as sales are low.

If you ever needed proof that the Australian housing market was in a slump, you might want to turn the the latest news coming from the Housing Industry Association (HIA), which says new home sales are at its lowest rate in years.

Specifically, new housing sales haven’t been this low since 2012, with the final quarter of 2018 reportedly 14.9 per cent lower than the same time in 2017. That’s the news coming out of HIA’s New Home Sales Report, which shows detached house sales are falling, with December revealing a drop of 6.7 per cent.

“There is still a large amount of residential building work under way due to residential developments that proceeded with large numbers of off-the-plan sales during 2016, 2017 and early 2018.

“These off-the-plan sales have been flowing through the build process and many are now in the construction phase. This high level of building activity is masking a deterioration looming on the horizon,” he said.

HIA’s report suggests the new home sale declines were noticeable across much of the nation in December, with falls of 11.8 per cent in Victoria, 9.2 per cent in both Queensland and Western Australia, and 4 percent in South Australia, while New South Wales held steady during the month.

“The slowdown in sales that occurred throughout 2018 shows that the pipeline of new work coming though during 2019 is set to be considerably weaker than we’ve seen in recent years. Home building activity on the ground is set to decline as the year progresses,” said Mr Murray.