New lending rises in February: another ‘blip’ or has the tide turned? 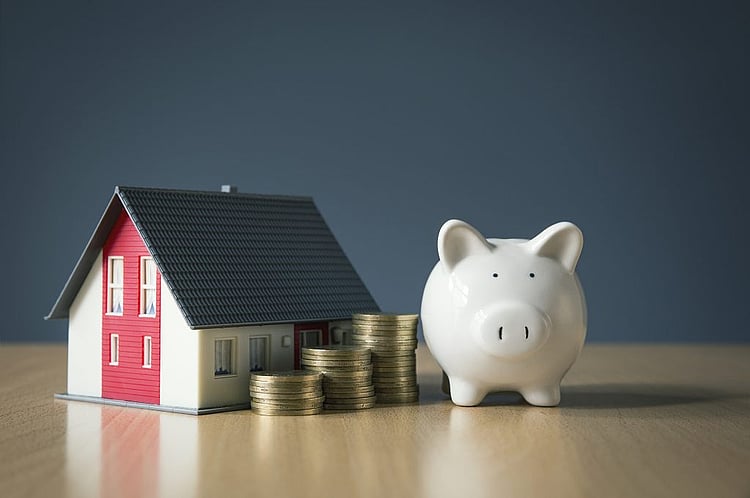 In a surprise move, the ABS lending to households and businesses figures rose in February, with new owner-occupier loans leading the way with a 3.4 per cent increase from the previous month, in seasonally-adjusted terms.

Investor lending also rose, although by just 0.9 per cent, resulting in a rise of 2.7 per cent in all dwellings.

Sally Tindall, research director at RateCity.com.au said today’s increase may be another anomaly, but could be evidence that the downturn in home loans is slowing.

“Back in October last year, there was a noticeable ‘blip’ in the downward trend for the housing finance market, and there is a chance this is just another anomaly,” she said.

“However, after a year of frugal lending practices, some banks have realised they need to hit a more sustainable medium when it comes to home lending.

“After a year and a half of subdued growth in home loans, the banks are hungry to bolster their books through competitive pricing.

“Just today, CBA dropped some of its fixed rates by up to 0.30 per cent. Australia’s biggest home loan lender is one of dozens of lenders looking to get new business in the door by dropping fixed rates.”