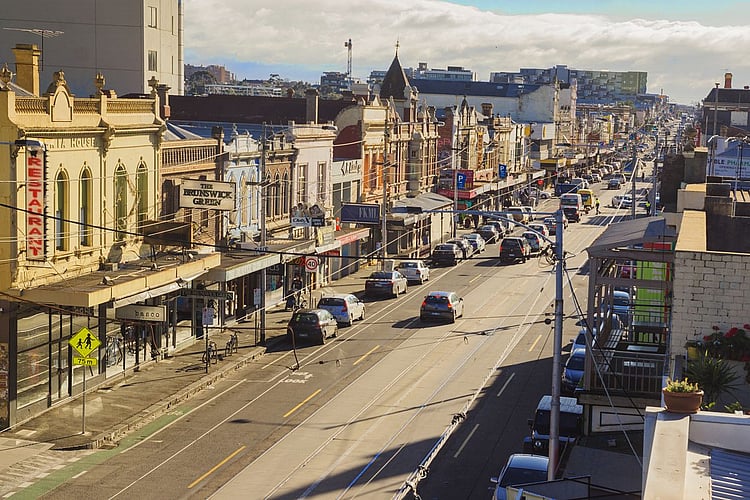 For the first time since 2014, New South Wales is not in the top spot of CommSec’s State of the States report, having been nudged out by Victoria.

This is the first time Victoria has been in the top spot of the State of the States report since its inception by CommSec in October 2009.

CommSec chief economist, Craig James, said that while Victoria closed the gap with New South Wales over the previous quarter, there is little to separate their two economies, with both states featuring firm population growth, higher home building and stronger job markets.

“While NSW has the strongest job market in the nation and is showing good economic growth, a number of housing indicators softened this quarter, including home loans and spending on new plant and equipment,” said Mr James.

“The ACT continues to lead the nation for home lending with the strongest number of housing commitments, up 19.8 per cent on the long-term average. ACT also saw the strongest relative position on equipment investment, up 27.2 per cent on the decade average and at a six-and-a-half year high,” said Mr James.

“Tasmania continues to benefit from faster relative population growth, with its 0.94 per cent annual population growth rate almost 65 per cent above the decade-average rate, as well as six-year highs for equipment investment,” said Mr James.

“Population growth has consolidated at higher levels and this has led to a lift in home starts,” said Mr James.

“Unemployment in South Australia is the lowest in five-and-a-half years in trend terms, but on the flip-side, equipment investment activity has softened over the past three months,” said Mr James.

“The good news is that many mining regions are reporting firmer demand for workers and better conditions in housing markets,” said Mr James.