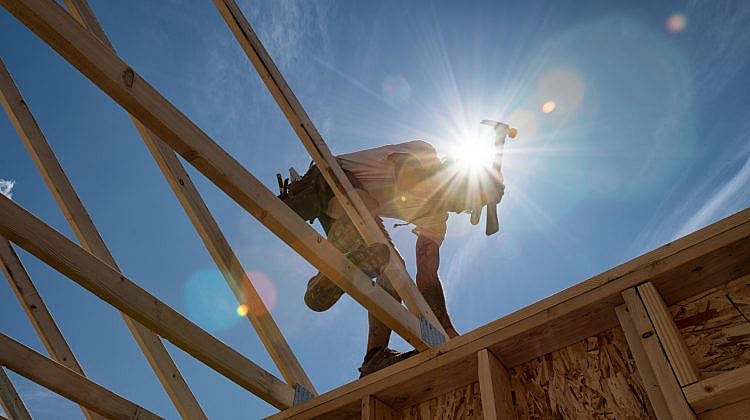 Australia’s housing stock is growing faster than its population, in good news for the cause of housing affordability.

There are 9.9 million homes in Australia, according to new data from the Australian Bureau of Statistics, which covers the March quarter.

That is a 2.0 per cent increase on the previous year – and faster than the country’s population growth, which was last recorded at 1.5 per cent.

When supply grows faster than demand, it generally puts downward pressure on prices.

Meanwhile, the statistics also confirmed that Sydney has been leading the way for price growth, with the city’s average property price jumping 14.4 per cent over the year to March.

Melbourne was close behind on 13.4 per cent, followed by Hobart on 11.3 per cent.

Two capital cities experienced a reduction in prices – Darwin by 5.9 per cent and Perth by 3.5 per cent.

But Darwin has the last laugh

However, the historical records, which date back to September 2003, paint a very different picture.

Darwin has recorded the most growth, with the average property price increasing 150.6 per cent.

By contrast, Canberra prices have grown only half as much, at 75.7 per cent.

During those 13.5 years, inflation increased by 42 per cent.