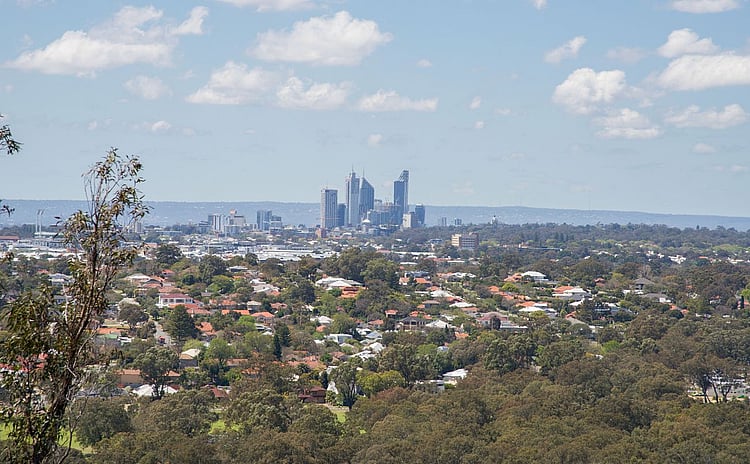 The Real Estate Institute of Western Australia (REIWA) is forecasting steady and moderate improvement to the Perth property market in 2018, though we shouldn’t expect rapid growth in either the established housing or rental markets over the coming year.

According to the REIWA, following a very soft 2016, Perth experienced stable listings, sales and median house price levels in 2017.

REIWA president, Hayden Groves, described this stability across key market indicators as “a welcome change”, adding that “we can look back on 2017 as a transitional period that brought about the bottom of the market.”

An average of 489 Perth properties sold per week in 2017, with this figure expected to rise to 500 per week over the next 6 months. According to the REIWA, if sales volumes continue to trend at current levels, listing volumes will begin to fall, creating upward pressure on prices as demand builds.

Perth listings for sale peaked at 15,000 in early 2017, before reaching a new low of 13,000 in September. New dwelling activity is expected to decline in 2018, meaning the number of properties for sale in Perth are forecast to remain at current levels, commensurate with market parity, over the next year.

Perth’s rental listings also declined over 2017, from 11,000 in January to 9300 in December. At the same time, leasing activity levels were strong, with approximately 1180 rentals leased each week – a trend that could see the balance between supply and demand of stock continue to improve in 2018.

2017 also saw Perth’s median rent price stabilise at $350 per week since April, with this figure expected to remain steady through 2018, due in part to strong demand for family homes.

How do Perth rents stack up against the other capitals?