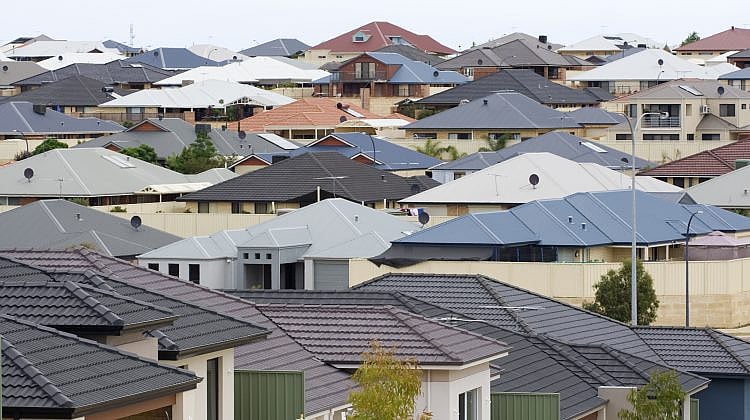 Housing affordability has improved in all states and territories, according to the surprising findings of a new report.

This finding was based on comparing the median family income with the median home loan in each state and territory.

The report also found that renting became more affordable throughout Australia, except for Tasmania and the ACT.

This was based on comparing median family incomes with median rents for three-bedroom houses.

This new report from the Real Estate Institute of Australia comes just one month after the federal government made housing affordability a key theme of its annual budget.

A report from Master Builders Australia concluded that the budget’s affordability measures would boost Australia’s housing supply by 41 per cent over the next four years.