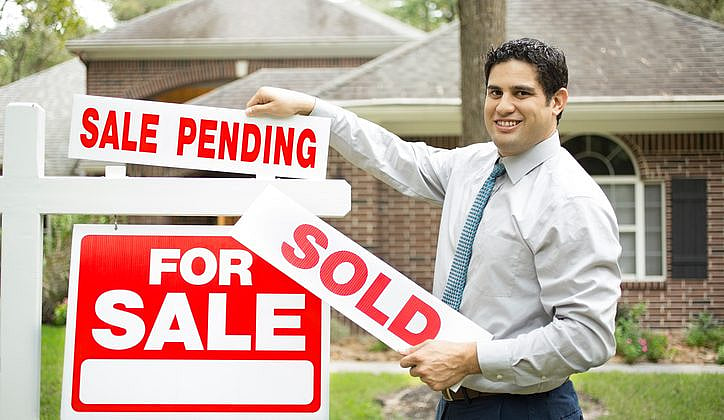 New home sales have continued to decline across most of Australia, according to the latest Housing Industry Association (HIA) Sales report.

Sales for January to July 2017 are also lower than the previous year, having fallen 4.6 per cent.

HIA’s Principal Economist Tim Reardon has drawn links between the drop in apartment sales and the continuing decline of new home sales nationally since they peaked in mid 2015.

“July’s result was driven by a 15.7 per cent decline in multi-unit sales and a more measured reduction in detached house sales,” said Mr Reardon.

July wielding lower results is consistent with the HIA’s expectation that activity will decline “modestly from these record high levels over a number of years,” said Mr Reardon.

“Victoria was the notable exception – as the only state to grow sales during July 2017. Sales were up by 9.8 per cent on what is already a very high level of activity.

“On the other hand, the Western Australian Government’s First Home Buyers grant ended on 30 June 2017 and as a consequence sales in July fell sharply from what was already a very low base,” said Mr Reardon.

Fewer homes being built, but tide might be turning

What is a credit limit?

The maximum amount that can be borrowed from a lender, as per the home loan contract.