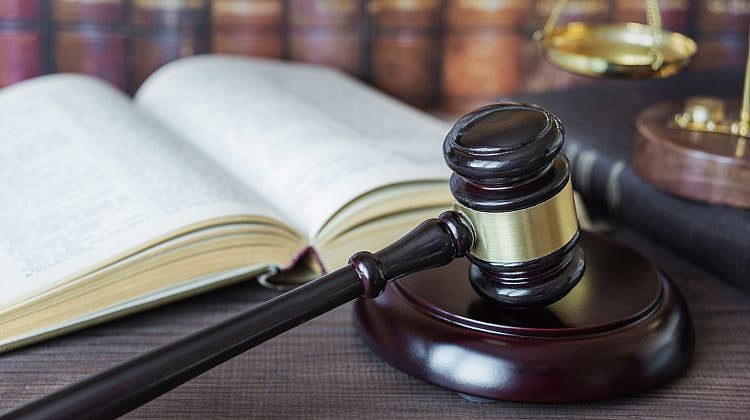 Australia’s consumer watchdog has scored a legal victory against a property spruiker who made false claims about real estate investment.

The Federal Court has found that We Buy Houses and its sole director, Rick Otton, “made false or misleading representations in promoting a number of wealth creation strategies involving real estate”, according to the ACCC, which initiated the legal action.

The court found that We Buy Houses did not have a reasonable basis for representing that, by following its strategies, consumers could:

the days of being sold a lemon might be over

ACCC cracks down on car industry

We Buy Houses failed to sufficiently inform consumers that its strategies could only realistically be successfully implemented by a consumer who already owned real estate, or who was able to finance a bank loan, according to the ACCC.

“The court also found that Mr Otton had made false or misleading representations that he had successfully implemented the wealth creation strategies he taught,” it said.

“In addition, a book authored by Mr Otton, and websites operated by We Buy Houses and Mr Otton, included testimonials from ‘students’ claiming they were able to buy a house for $1 which the court found were false or misleading.”

We Buy Houses raked in millions of dollars

“Around 2,000 consumers spent around $3,000 per ticket to attend Mr Otton’s boot camps, and approximately 700 consumers participated in the mentoring program at a cost of up to $26,000,” she said.

Justice Gleeson described Mr Otton as “a very unreliable witness who was prepared to maintain or defend statements that were obviously untrue or misleading”.

The ACCC instituted proceedings against We Buy Houses and Mr Otton in March 2015 following a coordinated investigation with NSW Fair Trading.

The ACCC alleged breaches of the Australian Consumer Law and the Australian Securities and Investments Commission Act 2001. The Federal Court concluded that the conduct was within the ambit of the ACL, not the ASIC Act.

The ACCC will now prepare the matter for a hearing seeking relief against both We Buy Houses and Mr Otton, including penalties, and a disqualification order against Mr Otton.

What is a draw down?

The transfer of money from a lending institution to a borrower. In a typical home loan, the funds are drawn down all at once in order to buy the property. In a construction loan, the money is drawn down in several stages to pay the builders as they progress through each phase of the project. In a line of credit loan, you can draw down money up to a limit based on your loan’s available equity.