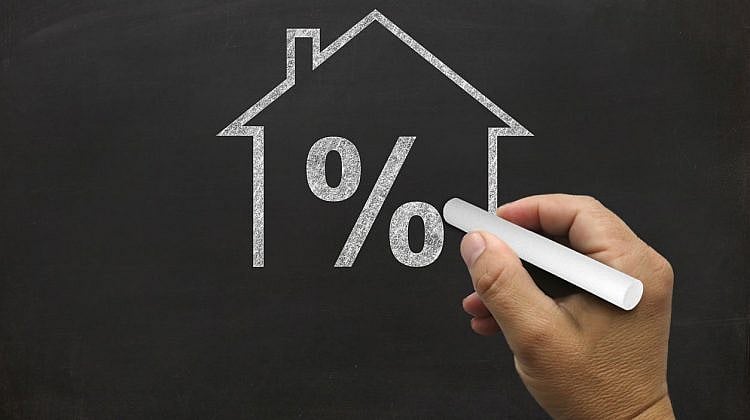 Right now, lenders are required to assess whether borrowers can afford their monthly repayments using a minimum interest rate of 7 per cent. The big four banks all use a minimum rate of 7.25 per cent.

APRA is now proposing to allow banks to set their own floor, provided they allow a 2.5 per cent buffer on the current interest rate as part of their serviceability calculations.

For many first home buyers, the move is likely to significantly boost their borrowing power.

The average single person would be able to borrow up to around $50,000 more under the same scenario.

RateCity.com.au research director Sally Tindall said the change could be more effective than an RBA rate cut for new borrowers.

“This is going to be a game changer for a lot of potential buyers who can’t quite get their home loan application across the line.

“We’re living in a very different home lending landscape than when the 7 per cent buffer came into effect.

“While the RBA today in their minutes hinted at an impending rate cut, this potential change could buy them some more time, despite the fact that it won’t affect families with existing mortgages,” she said.

“After a record breaking 33 months of living with a cash rate at a historic low, the new norm for interest rates has changed dramatically.

“On top of this, we’ve just lived through two years of intense scrutiny from the regulator and the Royal Commission, so the hoops people have to jump through to get the green light on a loan are onerous – perhaps overly so.

“This proposed move strikes a sensible balance where prudent lending still remains front of mind for both borrowers and lenders.”

How interest rates have changed

Note: Serviceability calculations are bases on an average household income data according to ABS Census 2015/2016. Assumes one parent earning 30% of $109,688 and the other 70% with a monthly household expenditure of $3,500: Single income figure from ABS Average Weekly earnings Nov 2018, Full-time adult average weekly ordinary time earnings, with a monthly household expenditure of $2,000. Assumes no credit cards and no other existing debts. Calculations are estimates only.

Cash rate held but low rates are still up for grabs