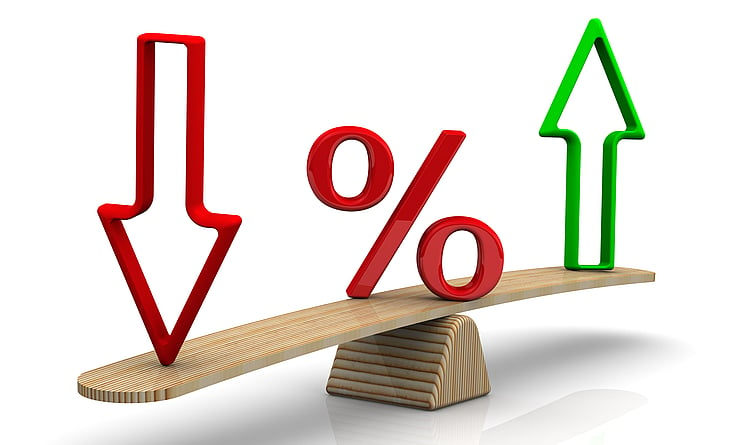 The Reserve Bank of Australia Board confirmed today that the nation’s cash rate would remain on hold at 1.5% for a second consecutive month, maintaining stable conditions following a relatively eventful September.

There was some prior speculation that a rate cut would be on the cards this October, considering factors such as slowing home lending, a volatile Australian dollar and the US Federal Reserve keeping its own rates on hold in September.

However, other factors such as Australia’s growing GDP, fluctuating deposit rates, rising commodities and falling unemployment rates all indicated a rate hold to be the most likely outcome of today’s RBA Board meeting.

The RBA first lowered the cash rate to its historic low of 1.5% in August 2016 in the wake of low inflation figures. This rate cut saw the Big Four banks withhold an average of about half of the rate cut.