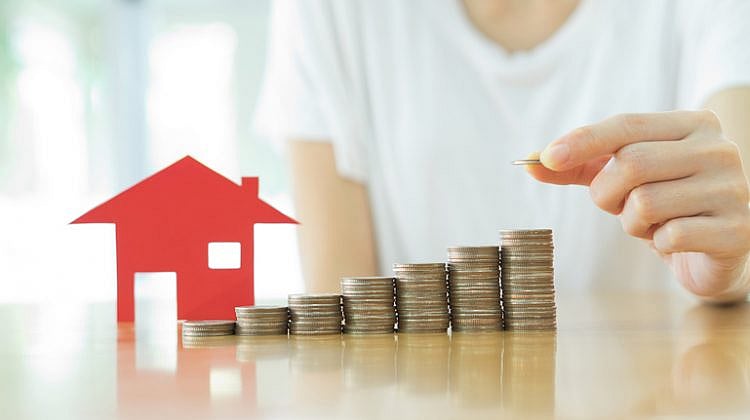 The Reserve Bank board has confirmed market predictions by leaving the official cash rate at a record-low 1.50 per cent.

There was no compelling reason to either lower or increase rates, with the key economic data cancelling themselves out.

GDP is at 1.1 per cent and unemployment is at 5.9 per cent – slightly concerning numbers that would probably improve with a rate cut.

However, property prices are growing at unsustainable rates in Sydney and Melbourne, which is a problem that would be eased with a rate increase.

Which rate is right for you?

Sally Tindall, money editor at RateCity.com.au, said the next move in rates is likely to be up.

“Since the Global Financial Crisis erupted in September 2008, the official cash rate has fallen from 7.00 per cent, and there’s really nowhere left for it to go,” she said.

“RBA board members would be loath to cut further, because then they might not have any rate cuts up their sleeve if another downturn arrives.”

An increase in the official cash rate was unnecessary this month with the banking regulator, the Australian Prudential Regulation Authority (APRA), stepping in, instead, to help reduce risk in the mortgage market.

On 31 March, APRA announced measures to make it harder for borrowers to qualify for owner-occupied loans paying interest only or loans with a high loan-to-valuation (LVR) ratio.

Banks have responded by increasing interest rates and tightening serviceability rules in these areas.

Ms Tindall said interest rates are likely to keep increasing, even if the RBA continues to leave the official cash rate on hold.

“The banks are only too happy to follow APRA’s guidance, because it means they get to charge more for their loans.

“Market pressures have in part helped keep them competitive. Now, they’ve got a regulatory reason to lift rates despite a record-low cash rate,” she said.