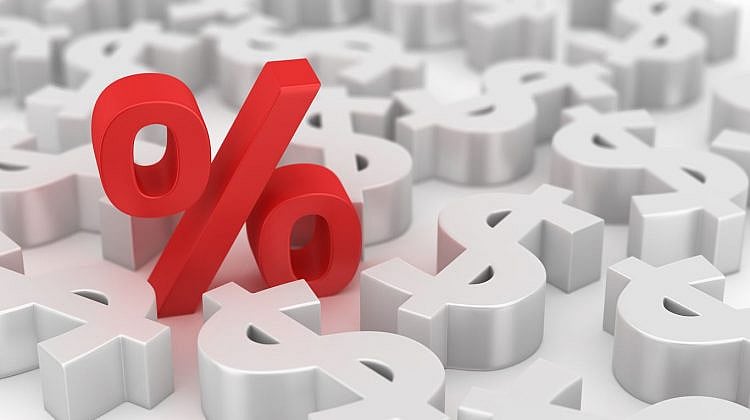 Banks have been cutting mortgage rates left, right and centre – and it seems more interest rate reductions might be just around the corner.

The Reserve Bank of Australia has hinted that it might again cut official interest rates, despite reducing the cash rate from 1.50 per cent to a record-low 1.25 per cent on June 4.

The minutes from that June 4 meeting recorded that board members felt “it was more likely than not that a further easing in monetary policy would be appropriate in the period ahead”.

Meanwhile, in a speech on June 20, RBA governor Philip Lowe said: “It is not unrealistic to expect a further reduction in the cash rate”.

If the RBA does reduce the cash rate by another 0.25 percentage points – perhaps at its next meeting, on July 2 – it is likely that many lenders will pass on at least some of the rate cut.

After this month’s rate cut, numerous lenders responded by lowering their home loan interest rates, including:

Has your bank cut its rates?

Wondering how a second rate cut might affect your bottom line?

At the end of May, the average interest rate of all the variable, owner-occupied, principal-and-interest home loans on the RateCity database was 4.30 per cent. So the new average might theoretically fall to 3.80 per cent. Here’s what that might mean for a 30-year mortgage:

RBA fires off an emergency rate cut, Westpac passes it on in full