Real estate boom might be over for Sydney and Melbourne 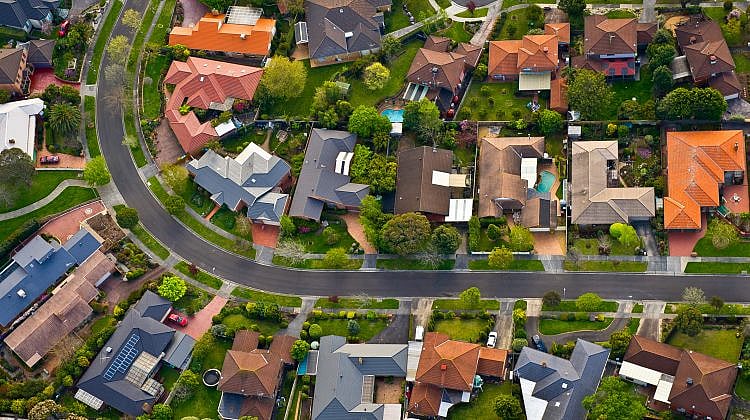 Property prices went backwards in six of Australia’s eight capital cities during May.

Sydney, Melbourne, Perth, Hobart, Darwin and Canberra all experienced month-on-month declines in their median property price, according to CoreLogic.

Looking at the three months to May, Sydney prices remained flat, while Perth, Hobart, Darwin and Canberra went backwards.

Evidence has been accumulating over the past few weeks that the boom in Sydney and Melbourne might be ending.

CoreLogic’s head of research, Tim Lawless, pointed out that property prices traditionally decline in May.

However, he also said that even accounting for seasonal factors, the Sydney and Melbourne markets appear to be slowing.

Most cities slowing down

These are the markets that slowed down:

These are the markets that are sped up:

Rates going up, confidence going down

Mr Lawless said two factors are working together to take the heat out of the national property market.

The first was the announcement on 31 March by the banking regulator, APRA, calling on lenders to make it harder for borrowers to qualify for mortgages.

“Mortgage rates are continuing to trend higher, particularly for investors,” he said.

“Another factor that is likely contributing to slower growth conditions is a dent in consumer confidence. Consumer sentiment towards housing, as measured by Westpac and the Melbourne Institute, has shown a marked downturn in May.”