Rise of the property millionaire 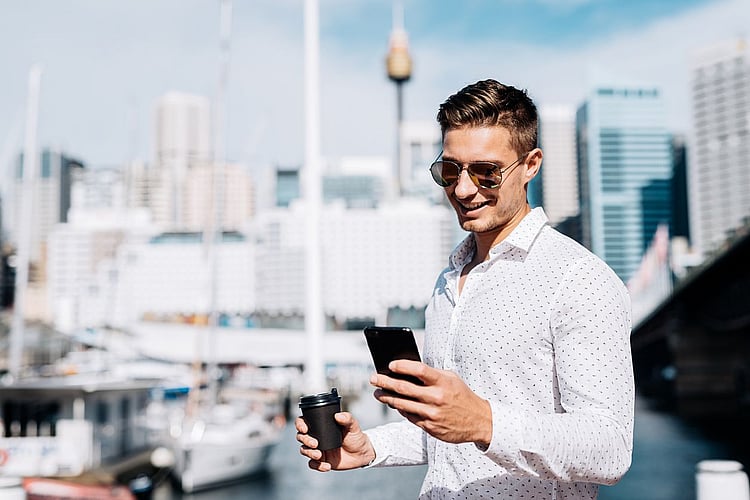 If you sold a house in Australia last year, there’s an almost one in six chance that the sale made you a millionaire, according to new research from CoreLogic.

Looking at sales figures for the 12 months to December 2017, CoreLogic found that 16.1% of all houses and 9.5% of all units sold nationally did so for a price of $1 million or more.

Australia’s property millionaires were found to be concentrated in the capital cities, with 23.8% of all houses and 11.6% of all units sold in the combined capitals over the year selling for over a million.

In the combined regional markets, on the other hand, 4.6% of houses and 3.8% of units sold over the year transacted at or above $1 million.

Both combined markets saw these numbers grow on what was recorded for the previous year, and for five years earlier.

Annual share of total sales in excess of $1 million

Most state and territory capitals saw consistent increases in the percentage of sales at or in excess of $1 million. The exceptions were Perth and Darwin – both cities that have experienced significant falls in property values over recent years.

According to CoreLogic, the most recent sales data shows that values have fallen in several capital cities, particularly Sydney, so far in 2018.

The greatest of these falls were found at the premium end of the housing market, which could potentially indicate that the percentage of $1 million-plus property sales could decline over the rest of this year.