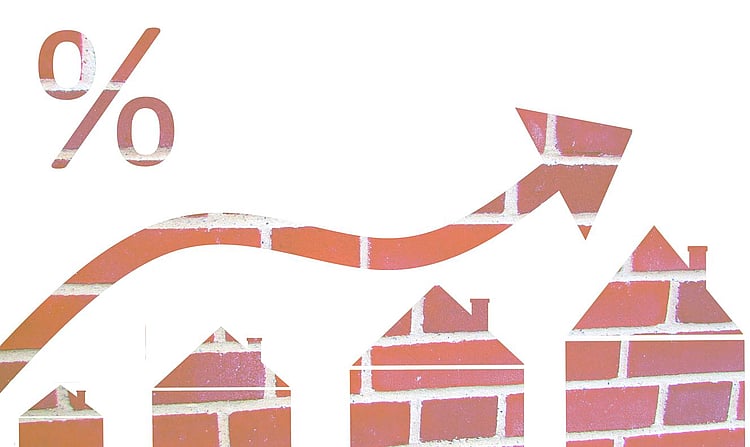 State Custodians is the second Australian lender to lift mortgage rates in as many months, following Suncorp’s decision to hike in March. At the time, Suncorp cited higher funding costs as the catalyst for the rate rise.

RateCity money editor, Sally Tindall, said borrowers should prepare for higher rates as more banks lift out of cycle with the Reserve Bank:

“Australian banks are facing increasing global funding pressures, so it was only a matter of time until our banks passed it on to customers in the form of higher rates.”