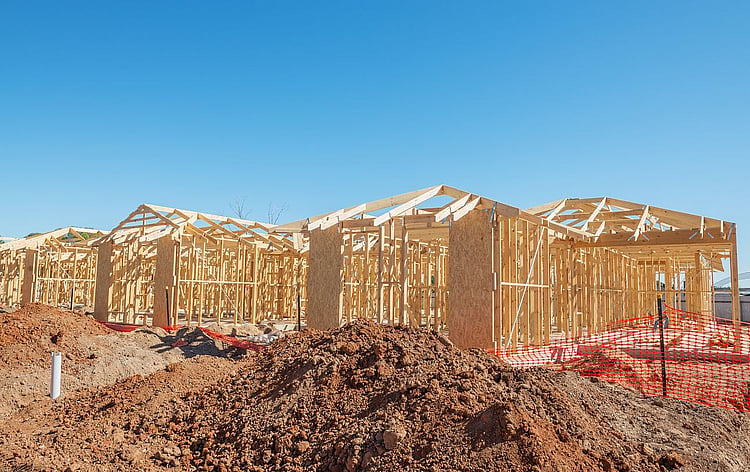 A new report from the Housing Industry Association (HIA) has crunched the numbers around the nation’s ongoing housing affordability crisis, and determined that Australia must continue to build homes at the current rate in order to maintain a housing supply that meets demand forecasts.

The HIA report, “Housing Australia’s Future”, uses several different scenarios, based on future population growth and wages growth, to estimate the number of new homes that would be required to avoid exacerbating housing affordability stress.

HIA principal economist, Tim Reardon, said that the predominant underlying cause of Australia’s rapid acceleration in house prices over the past 15 years and the ensuing housing affordability struggles is a persistent undersupply of housing:

“In 2016 Australia built a record number of 230,000 new homes and we will need to maintain this rate of annual supply for the next thirty years, if we are to meet future housing needs.”

“The enormous pent up demand for housing in metropolitan areas is now being met and for the first time in 15 years the supply of new housing is in balance with the demand for new housing.”

Other proposed measures for managing housing affordability, such as amending negative gearing and/or capital gains tax, or further regulating foreign investment, were dismissed by Mr Reardon, who said that they could increase taxation on housing and raise the cost of new supply, which is already “excessive and inefficient.”

According to the Grattan Institute…

Here’s how to fix the “housing affordability mess”