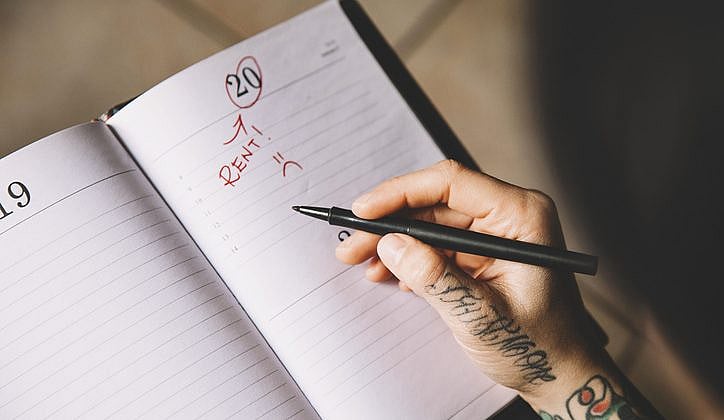 Data from SQM Research has revealed the average weekly rents for all houses and units for the week ending 28 June 2017.

The national average weekly price of rent, according to SQM Research, is $426 for houses and $348 for units.

After Sydney, Canberra takes second place for the most expensive city to rent in. The average house price per week clocked in at $569, and $418.30 for units.

The cheapest city to rent a house in has also been revealed, with Hobart offering tenants an average price of $373.10. Adelaide tenants could also expect to pay the cheapest rent for units, at $288 per week.

These prices are reflective of the median dwelling price, according to CoreLogic data. Sydney leads the pack for most expensive city to purchase property in at $872,300, followed by Melbourne at $665,000, and Canberra at $600,000.