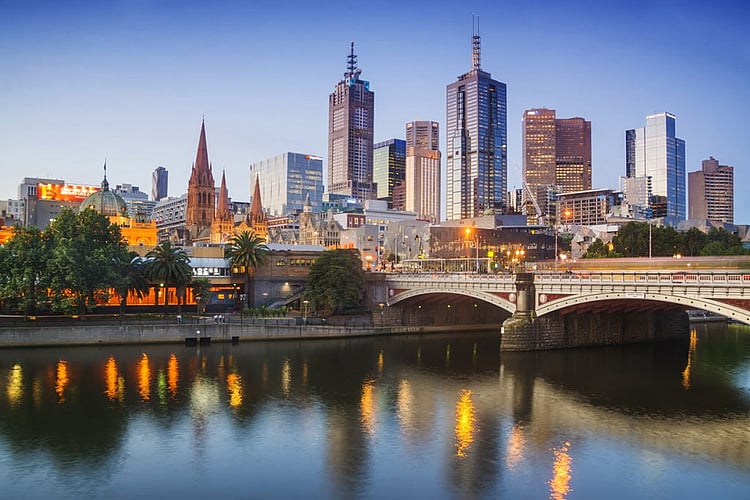 The Real Estate Institute of Victoria (REIV) have released figures showing that two-bedroom houses in Melbourne continue to outperform all other property types for growth and price.

The latest figures show that the citywide median price for a two-bedroom house increased 17.1 per cent over the year to September to $891,500. Two-bedroom houses are $130,000 more expensive than the same period last year.

The REIV believe that this is related to housing affordability in Melbourne seeing a shift away from traditional homes.

REIV President Richard Simpson said growth for two-bedroom homes was widespread across the city, with buyer demand the driving factor.

“Single fronted homes in highly sought after areas have experienced a resurgence in popularity in recent years, appealing to a broad range of buyers including downsizers, couples and professionals.

“Many of these older style homes have been recently renovated, offering quality amenities and lifestyle.

“Smaller homes also allow buyers to enter the market below the suburb’s median price, particularly in the city’s inner ring where a two-bedroom house commands $400,000 less than the region’s median house price.

“The top growth areas for two-bedroom homes were dominated by suburbs north of the CBD, with many of these offering price points well below their south-eastern counterparts,” said Mr Simpson.

Another factor contributing to the growth of two-bedroom home popularity was that buyers often “preferred a smaller house to that of a similar sized apartment.”

“Two-bedroom houses are highly sought after because they provide the buyer with land value and outdoor space, which remains a key factor for many buyers,” said Mr Simpson.