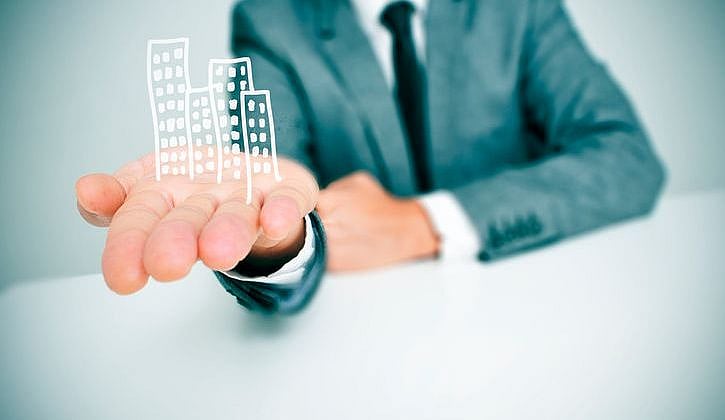 Australia’s new housing supply is still yet to catch up with demand in many capital cities, according to new figures from SQM Research.

The report shows that residential vacancy rates across Australia fell to an average of 2.2% in May, down from 2.4% in April 2017. In May 2016, the national average vacancy rate was 2.4% also.

Melbourne recorded a fall in vacancy rate from 1.6% down to just 1.5%, a 7-year low for the city, despite the supply of new apartment housing coming onto the market. At the same time last year, Melbourne’s vacancy rate was 1.9%.

Similarly, Sydney’s vacancy rate remained at a consistently low 1.8%, following a vacancy rate of 1.6% in May last year. According to SQM, Sydney’s high levels of inner-city apartment construction are being largely absorbed by higher than expected population growth rates.

The only eastern capital city to buck this trend was Brisbane – while its vacancy rate fell to 3.1% in May from 3.3% in April, this is still a significant increase from the 2.7% recorded in May 2016. SQM credits this vacancy increase (along with a drop in asking rental growth rates) to the city’s supply of new units.

The higher vacancy rates in Darwin and Perth than at the same time last year can be partially attributed to the mining downturn, which SQM also cites as a factor contributing to falling asking rents in these cities.

Increasing housing supply is one of the federal government’s strategies for tackling the issue of housing affordability in Australia’s most popular locations, with the 2017 budget including several measures to increase the number of available houses in Australia’s capitals.