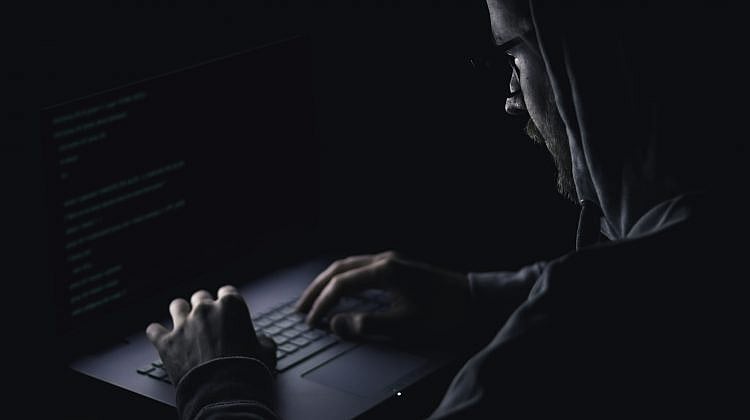 Scammers are trying to steal money from tenants by falsely offering access to properties that they actually don’t own.

WA ScamNet said two people had reported almost falling victim to fake Gumtree ads that seemed to have been placed by the owner – but which had actually been placed by scammers copying legitimate listings on realestate.com.au and real estate agent websites.

“The scammers are posing as home owners and using information from websites to lure tenants in to pay upfront for two weeks’ rent and a bond,” according to the government watchdog.

“Both prospective tenants stated that they went and viewed the properties, as the scammers advised that their properties were listed for rent on other websites.

“The scammers would then state that they were willing to offer the property at a lesser amount in an attempt to get the tenant to go through them directly rather than going through the legitimate real estate company.”

How to save your home deposit faster

However, neither paid, because they first contacted the real estate agencies to verify who owned the properties and to ask where to send their paperwork.

“Both prospective tenants were told that the people they were talking to were not the owners of the properties, and that the pictures sent to them of the property had been taken from the real estate websites, with the logos removed.”

Want to have the best of both worlds?

Why more Australians are rentvesting

How to stay one step ahead of scammers

WA ScamNet said there are three signs that scammers are offering you a rental property:

The watchdog also offered tenants these four pieces of advice: