Weakest housing market in a decade 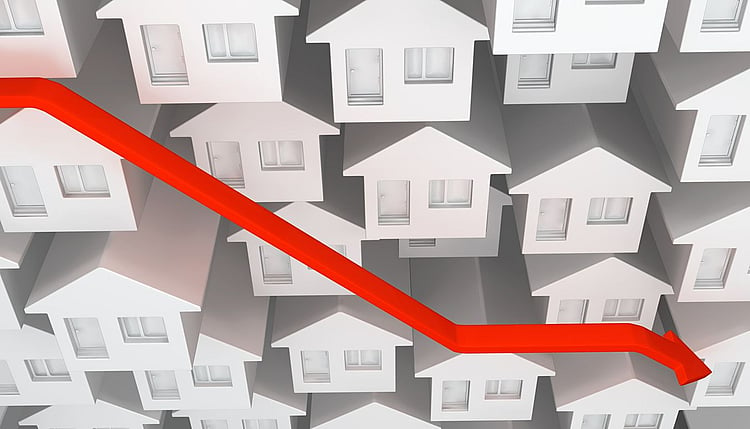 Property investors likely didn’t have a great time in 2018, with CoreLogic recording some of the weakest housing market conditions since 2008.

This decline was found to be representative of 2018 as a whole, with the market’s rate of decline consistently worsening over the calendar year resulting in a decline of 4.8% year on year.

CoreLogic head of research, Tim Lawless, said that while Sydney and Melbourne bore the brunt of it, property markets across the nation experienced slowdown in 2018:

“Although Australia’s two largest cities are the primary drivers for the weaker national reading, most regions around the country have reacted to tighter credit conditions by recording weaker housing market results relative to 2017.”

The declines seen in Perth and Darwin over 2018, though smaller than those of Sydney and Melbourne, were still found to be much more severe compared to their previous peaks.

According to CoreLogic, while Sydney values are now 11.1% lower relative to the July 2017 peak and Melbourne values are down 7.2% since peaking in November 2017, values in Perth and Darwin have been declining in these cities since mid-2014, resulting in cumulative falls of 15.6% in Perth and 24.5% in Darwin.