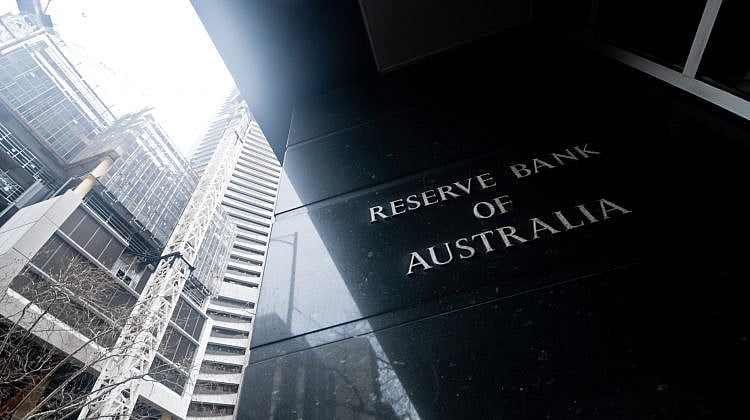 The lowest variable home loan rate in Australia could drop below 3.20 per cent, according to financial comparison site RateCity.

While there is speculation the Reserve Bank will drop interest rates when it meets this Tuesday,RateCity.com.auexpects the RBA will hold on to the cut until at least June.

If the lowest lender on the market passes the cut on in full, it would see rates drop to 3.19 per cent.

RateCity.com.auresearch director Sally Tindall said while the most recent inflation figures warrant a rate cut, the RBA is unlikely to act on Tuesday.

“The RBA is not ready to move. In the minutes from last month’s meeting the RBA said there was ‘not a strong case for a near-term adjustment in monetary policy,’” she said.

“While the inflation figures came as a shock and warrant action, the unemployment rate only marginally increased and the RBA is critically low on ammunition. They will want to see more data before cutting to yet another historic low,” she said.

If a rate cut does happen, there will be pressure on the banks to pass it on in full.

“Banks have been hiking rates since 2017 due to the high cost of funding, but this pressure has dissipated, so the next RBA cut should, in theory, be passed on in full.

“That said, it’s been a tough year for the banks in a slowing home loan market, so some lenders may choose to hold part of the cut back,” she said.

One thing is for certain, Australia’s political parties will be hanging off the results of Tuesday’s meeting, just 11 days out from a federal election.

The fiercely independent RBA is unlikely to be swayed by this fact, having previously both hiked and cut rates during an election campaign.

RateCity.com.auanalysis shows that since the 1990s, the RBA has changed rates twice during a federal election campaign, once in 2007 when it hiked the cash rate, and again in 2013 when it cut interest rates.