Will South Australia stay strong through 2018? 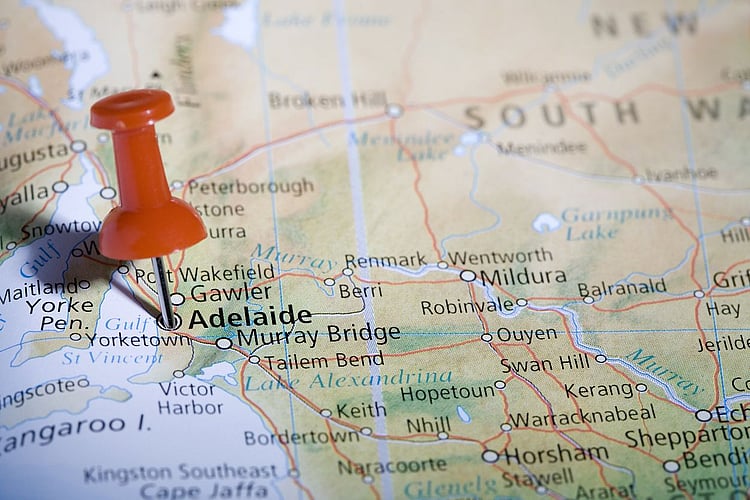 South Australia’s property market experienced a strong finish to 2017, according to new figures from the Real Estate Institute of South Australia (REISA), though housing affordability remains an important issue.

The latest Metro Market Update from REISA revealed that as of Q4 2017, median house prices in Adelaide hit a new record high of $465,000.

In the December quarter, 4395 houses were found to have settled across the Adelaide metro area, while 5821 settled across South Australia as a whole, both significant increases on the previous quarter.

What about mid last year?

REISA president, Alex Ouwens, said that he was “chuffed” at these results, adding that interstate investor interest is at an all-time high, and that he forecasts a similar growth path for the rest of 2018.

“A record median price and a significant upswing in sales volumes clearly demonstrate the underlying strength and resilience of the South Australian real estate sector.”

“When the price is right, when investors can see a great opportunity, when infrastructure is right, the market is also right.  More sales ultimately means more revenue for the Government.  People are living in their homes for 11+ years now whereas a decade ago the average was 6.5 years.  There has to be a system in place that encourages home ownership fluidity – not strangles it.  South Australians are trapped in inappropriate housing for their circumstances.”