2017 a good year for scammers, bad year for investors 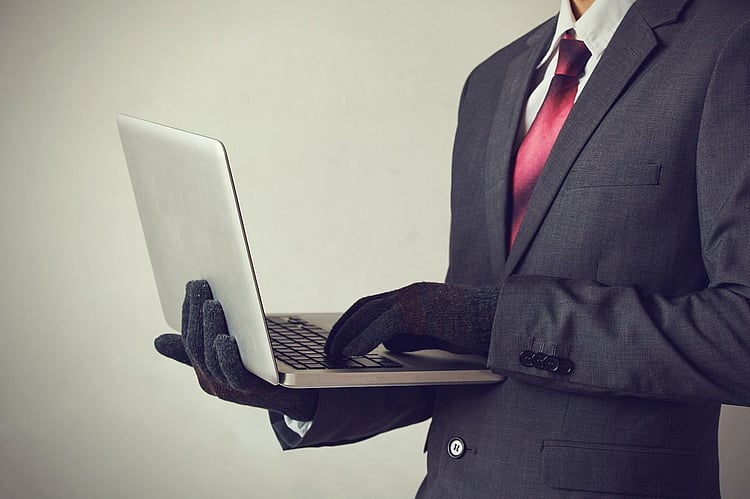 Australians lost more money to scammers in 2017 than in any other year on record, with investors being hit the hardest of all.

According to the ninth annual Targeting Scams Report from the Australian Competition and Consumer Commission (ACCC), $340 million was lost to scammers over the course of 2017, up $40 million from 2016. This is more than than in any other year since the ACCC began reporting on scam activity.

Scammers cheating Aussies out of millions

Based on findings from the ACCC’s Scamwatch, as well as the Australian Cybercrime Online Reporting Network (ACORN), money lost to investment scams increased by more than 8% on the year before, reaching $64 million. Men were found to be more affected by investment scams, losing a reported $22.8 million.

Dating and romance scams took the second-largest amount of money, $42 million, with women being the most affected, losing a reported $12.7 million.

While the average scam victim lost $6471, some lost much more. For example, one case reported to the Australian Securities and Investments Commission (ASIC) involved one complainant losing $1.2 million to criminals operating from overseas.

“In one case reported to ASIC a retired widow invested $450,000 in overseas listed companies before a relative became aware of the story and alerted ASIC.”

“In another case a woman lost her life savings after dealing with an offshore investment broker who was introduced by a close friend.”

If you encounter a scammer or are targeted by a scam, contact the ACCC’s Scamwatch. If you’re not sure about whether or not to deal with a company, you can check MoneySmart’s Companies You Should Not Deal With, or ASIC’s Professional Register.