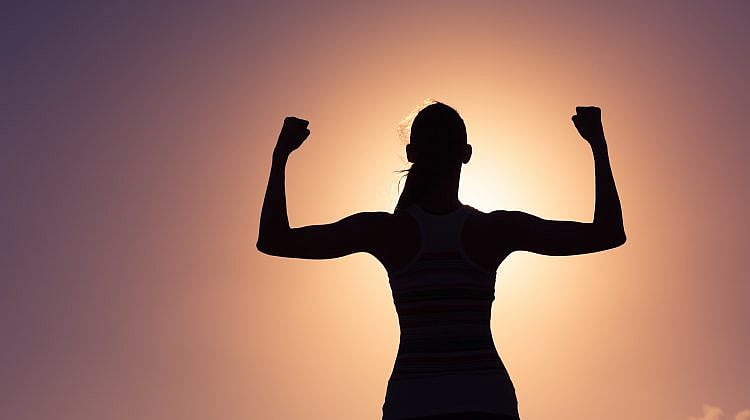 Moody’s Investors Service has maintained Australia’s AAA credit rating, despite warning about the risks of a housing crash.

FIND OUT how your state performed

While Moody’s generally spoke positively about Australia, it also warned that the country faces “latent event risks” and is exposed to “two main types of shocks”.

“Firstly, high and rising household debt exposes the sovereign to a potential downturn in the housing market that could significantly weigh on GDP growth,” it said.

“And the economy’s long-standing dependence on external financing continues to expose it and its financial system to a shift in foreign investors’ assessment of the attractiveness of Australian assets.”

However, Moody’s added that if either shock was to happen, Australia would be able to limit the damage.

This is because Australia has “strong institutions and a well-capitalised banking sector”, as well as the scope to lower interest rates and run higher budget deficits.

“Moody’s acknowledged that the Budget continued its commitment to fiscal consolidation, evident by the maintained objective of the government of returning the Budget to balance,” he said.

“Importantly, Moody’s also acknowledged APRA’s ‘proactive prudential policies’, fully supported by the government, which are working to ‘bolster the resilience of the banking sector’ and mitigate the risks of high household debt.

“They also note that Australia’s banking system is one of the most resilient among rated sovereigns. Moody’s also expect Australia’s solid economic growth to continue for the foreseeable future.”