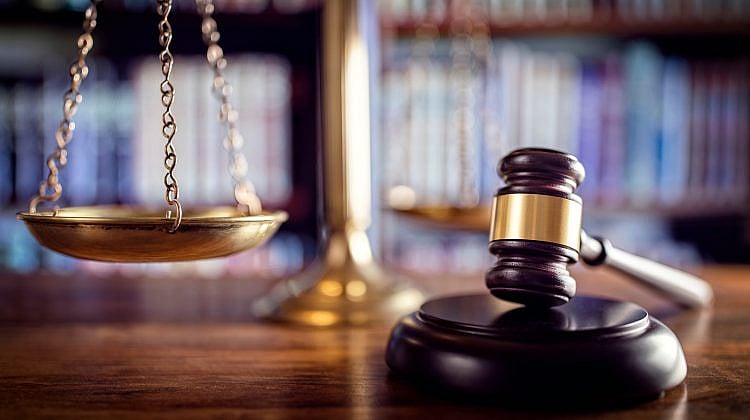 Five financial institutions embroiled in a financial advice scandal have so far coughed up tens of millions of dollars in refunds and interest.

This was for “failing to provide general or personal financial advice to customers while charging them ongoing advice fees”.

These five institutions have estimated that they will eventually have to pay $204 million of compensation, plus interest, according to ASIC.

The table below shows the compensation payments and estimates that were reported to ASIC as of 21 April.

Fees for no service

The scale of the financial advice scandal first became apparent in October 2016, when ASIC released a report called Financial advice: Fees for no service.

At the time, ASIC estimated that the total compensation bill could reach $178 million, plus interest.

ASIC said there were two reasons customers didn’t get what they paid for: