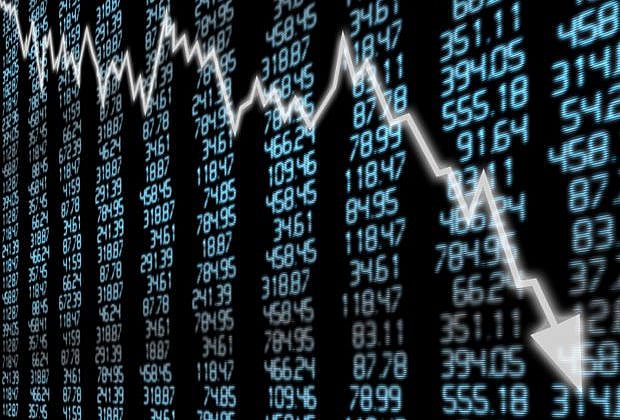 Australia’s stocks have gone steadily backwards over the past six months, according to market data.

The All Ordinaries ended September at 5,744.90, to continue its recent losing streak (see table below).

The ASX welcomed 28 new entities during the first quarter of the 2017-18 financial year, including 12 in September.