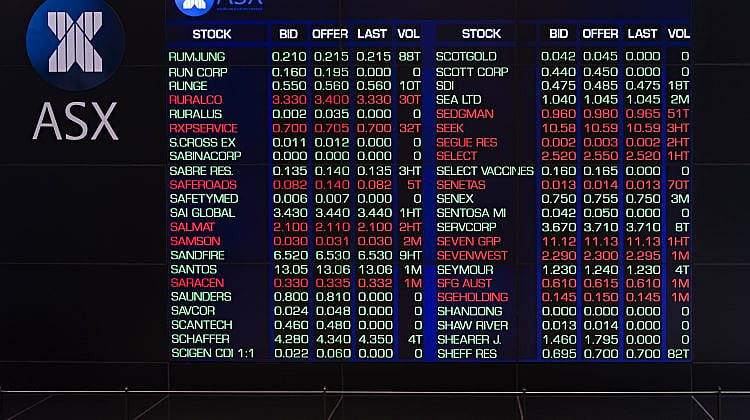 Most stock market investors had reason to smile during the 2016-17 financial year, with the Australian market making double-digit gains.

The All Ordinaries ended June at 5855.90, for a gain of 10.3 per cent over the 12 months. That was significantly higher than the inflation rate, which is currently at 2.1 per cent.

Welcome to the world of fintech

Find out the best apps

Trading volumes in June 2017 were 12.4 per cent higher than in June 2016, according to the ASX (Australian Securities Exchange).

There were 152 companies added to the ASX during the last financial year – 22.6 per cent higher than the previous financial year, which featured 124 new listings.

Based on your details, you can compare the following Investment Funds