First date etiquette: Who should pay? 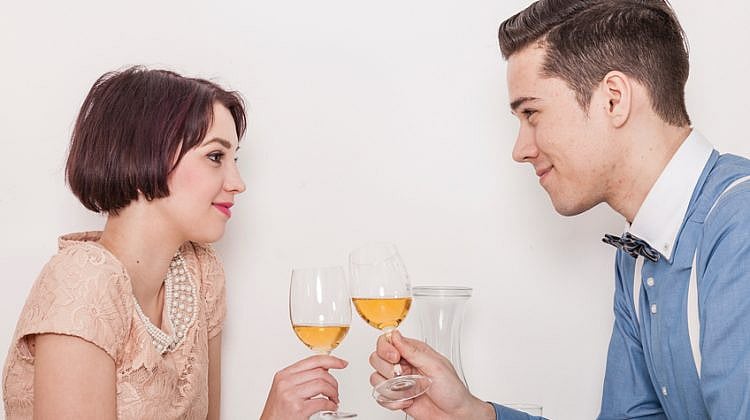 September 27, 2016: When it comes to first date etiquette, Australians are surprisingly traditional although that could be set to change, according to the results of a national consumer study.

The RateCity.com.au research found that, true to the stereotype, 71 per cent of men expect to pick up the entire bill on a first date, compared with just 4 per cent of women.

Women were more likely to split the bill with their date, with nearly two-thirds opting to go halves, compared with fewer than a quarter of men. Yet, a third of women expected their date to pay while just 4 per cent of men had the same expectation.

Laine Gordon, spokesperson at RateCity.com.au, said money can make for an awkward conversation with someone you’ve just met.

“Deciding on how to tackle the bill conversation on a first date can be confusing when you don’t really know the person well enough to know what to do,” she said.

“Our research shows that men and women are at loggerheads when it comes to the question of who should pay on the first date.

“While two-thirds of men expect to foot the bill, an equal proportion of women said they prefer to split it down the middle.

“Surprisingly, the old-fashioned view of first-date chivalry is alive and kicking for a lot of Aussies in the dating pool.”

The survey also revealed that your job title can impact your perspective on first-date etiquette, with tradies proving to be the most generous of all on a first date.

“As the saying the goes, ‘tradies get the ladies’, and perhaps that’s not surprising given that 60 per cent of people working in trades roles like to pay for their first date,” she said.

“On the other hand, just 40 per cent of people working in professional roles expect to pick up the bill, which was the same percentage as for unemployed people.

“First-date etiquette was polarising among generational groups too, with 70 per cent of Millennials splitting the bill, and with 63 per cent of Baby Boomers offering to pay.

“Bill splitting seems to be becoming the norm for Millennials and the percentage of all women who are expecting men to pick up the tab on a first date is quite low at 30 per cent.

“Interestingly, money is no precursor to generosity with one in three respondents earning less than $30,000 saying they would pick up the bill compared to one in five who earn $150,000 or more who would expect their date to pay.”

Finally, how did couples versus singles tackle the first date bill conundrum? The survey showed that 43 per cent of married respondents said they expected to pay when they were dating, while 54 per cent of current singles were for splitting the bill.