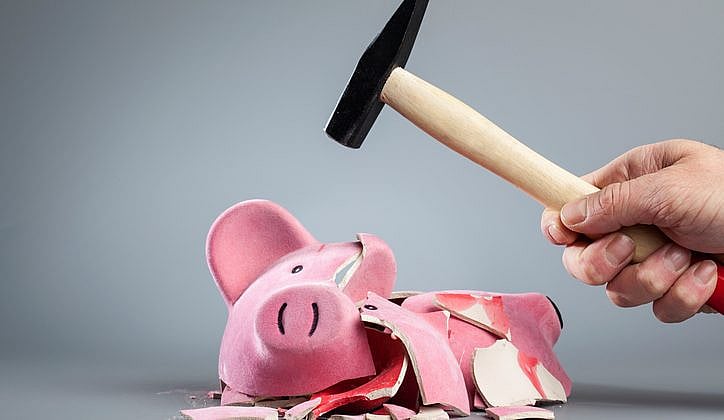 July 5, 2016: The RBA has left the cash rate steady at 1.75 per cent at today’s board meeting, but banks have taken matters into their own hands cutting to close to 200 home loan rates in the past month.

Data from RateCity.com.au shows that 180 fixed home loan rates, and more than 100 variable rates, have been cut since early June, despite no change to the cash rate.

“Mortgage holders need not be disappointed with today’s result. The banks have been taking matters into their own hands in recent weeks, acting on, among other things, speculation that RBA will cut again soon,” he said.

“A couple of the smaller lenders in the market are really fighting it out for the coveted spot of the lowest rate, particularly with fixed rates.”

But RateCity.com.au analysis found during the past 20 years, variable rate borrowers were better off 63 per cent of the time than those who fixed their rate.

“It is always a gamble when you’re choosing between fixed and variable. While there is still another rate cut on the cards banks have typically factored this in already into their fixed rate pricing so they are nearing the bottom of the market,” he said.

“Now wouldn’t be the worst time to fix if you’re someone who likes knowing exactly how much your monthly repayments will be.”

Furthermore, a hold this month makes a cut in August all the more likely, particularly if the next round of inflation figures come in under par again, said Arnold.

“Core inflation is one of the key indicators for the RBA so the fact that it is sitting well below their target band will still have them concerned.”

RateCity.com.au shows variable rates from 3.59 per cent, and fixed rates from 3.67 per cent for three years and from 3.99 per cent fixed for five years. For a list of home loan rates, click here.