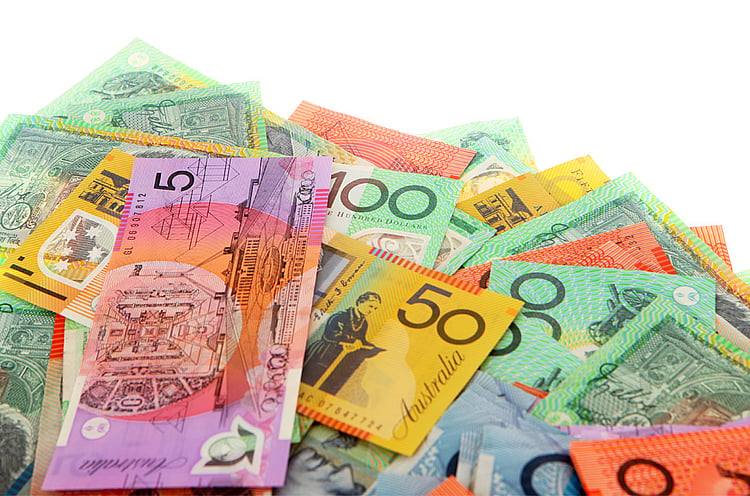 The Reserve Bank of Australia has today left the cash rate on hold at 2.25 percent, after cutting rates to record lows last month.

RateCity’s financial analyst, Peter Arnold, said the RBA has decided to play the waiting game and wait for last month’s cut to filter through the economy, which he said can take several months.

“We also know that as rates get lower, there’s only so many more cuts they have in the bag so they need to choose wisely when they do this and we expect them to keep a very close eye on a few things – property prices, the Australian dollar and resource prices, unemployment and inflation – over the next couple of months and then look to cut again sometime this year,” he said.

Despite no move today, the average standard variable rate has dropped to 5.07 percent this year – the lowest in over 60 years – as a result of industry-wide rate cuts.

“The RBA’s February rate cut was big news as we hadn’t seen a rate move in around 18 months prior. Since then, we’ve seen the majority of lenders – 77 out of 100 in the RateCity database – pass on that cut in full* and even 9 lenders have moved to pass on more than that,” he said.

RateCity calculations (see table attached) show the 0.25 percentage point rate cut represents a saving of around $700 over the course of 2015 for borrowers with a typical $300,000 home loan. For people living in the cities of Sydney and Melbourne, the savings will be close to double that.

While a rate cut is great news for variable borrowers, Arnold said the important thing to remember is not just what your lender has cut by, but the actual rate you are paying and to make sure you’re on a good one.

“Don’t just trust your bank to pass on the RBA cut, get out there and search for a better deal – there’s a big difference between an average rate and some of the lowest rates and that’s where you’re going to get the big savings.”

RateCity shows variable rates from 4.23 percent, while the average standard variable rate across 100 lenders is 5.07 percent. Switching a $300,000 home loan from the average rate to one of the lowest could save a borrower closer to $2000 this year.

*Based on analysis of standard variable home loans from the 100 lenders that RateCity tracks rates on. RateCity’s Rate Tracker lists each lenders’ lowest available variable rate of the day, which may yield slightly different results.