Singles priced out of the property market Australia wide 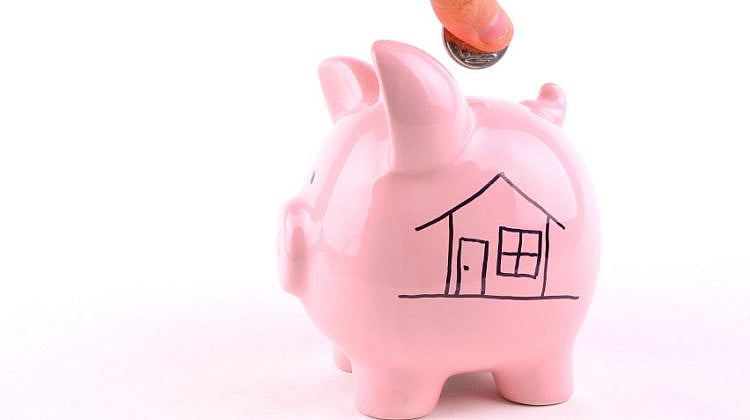 September 28, 2016: Only two of Australia’s eight capital cities have a median house price that can be afforded by an average single income, new analysis by Australia’s leading financial comparison website, RateCity.com.au, shows.

Hobart and Adelaide remain the last affordable capital cities for the nation’s singles with a salary of $59,441 and $72,529 needed respectively to afford repayments* on a 30-year mortgage (with a deposit of 20 per cent at today’s average variable rate of 4.74 per cent).

Property prices on the east coast of Australia continue to rise to unattainable highs with a person looking to buy in Brisbane or Melbourne requiring an $80,866 and $96,706 salary respectively to afford a median priced house.

“Our analysis reveals a reality that many young Australians are now living; the impossibility of affording a median-priced house on an average salary in most capital cities,” said Peter Arnold, data insights director at RateCity.com.au.

“These wanting to live in the nation’s capital will require a salary of $97,756 while Sydney’s property boom puts it at the top of the list with a six-figure salary of $137,556 needed to comfortably fund a mortgage on a median-priced house.

“Without a partner or family member to share mortgage costs with, the numbers paint a grim picture for millennials, many of which may be squeezed out. Even as part of a couple, east coast property prices are out of reach for many Australians,” he said.

“Many first home buyers, including young families, may find that they have to move away from careers in the CBD and the support of families to more affordable parts of Australia. This could have long term effects on Australian society and bring with it challenges for the future in many areas, including transport and childcare.”

How much you need to earn to buy a home

*Affording a mortgage is measured against the industry standard rule for classifying mortgage stress; no more than 30 per cent of a person’s income should go towards housing costs.

Small lenders back in the game as rates rise