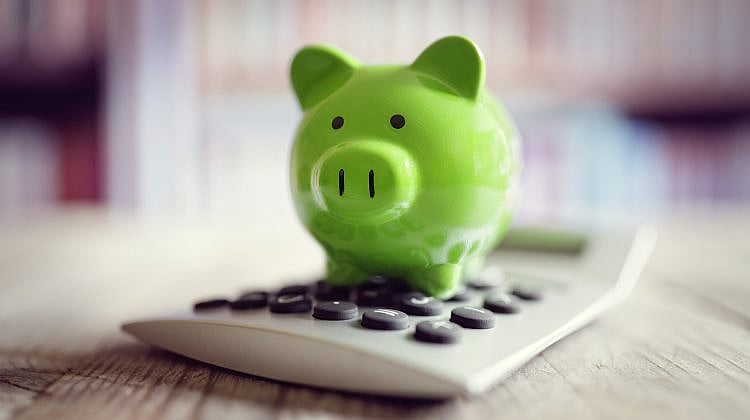 Jack Han investigates how to boost your income without lifting a finger.

One of Australia’s leading experts in the nation’s finance thinks that there’s one simple thing that all Australians can do to avoid another global financial crisis: save more. While it’s easier said than done, taking away a few pearls of wisdom could help you boost your income with savings account incentives.

Westpac CEO Gail Kelly put forth recently that if we all had more money stored away in savings accounts, Australia could have escaped the global financial crisis.

“We are a very highly indebted country – on average we borrow twice what we save,” said Kelly.

To avoid another financial crisis, she said “we need to incentivise and drive additional savings as a nation.”

The consequence of low savings levels means that major banks will need to raise additional funds from international markets, which makes Australia more and more vulnerable to financial busts.

With 82 percent of all Australians keeping their savings in one of the big four banks – ANZ, Commonwealth Bank, NAB, Westpac – our savings choices will likely have a major impact on their borrowing habits.

Kelly suggested tax cuts as a way of boosting the incentive to save, which she proposed as a consideration in the Federal tax review due to report to the Government next month.

While the government is called on to help, banks themselves are also offering more competition to provide extra incentives. UBank’s USaver gives an impressive 5.46 percent p.a., while the ING Direct Savings Maximiser has reached new heights of 5.25 percent p.a.

So how can you reward yourself for saving? A simple incentive is to take away the temptation to withdraw. For example, by putting away a certain amount into a high interest online savings account (internet account) after every pay check and leaving the rest in a transaction account, you can avoid the temptation of spending your earnings right away.

It’s also important to see where your savings will take you. Let’s assume that you want to save twice as much as you spend, to put away two-thirds (66 percent) of your income. On an average salary of $48,000, you will need to save $2,640 a month.

Think about savings as an extra income, and start shopping around for the best deals today. Within years, you would have helped the whole economy, and also rewarded yourself with a small savings fortune.

*Deposit at least $250 a month into your AMP Saver Account and receive bonus interest on the first $250,000.