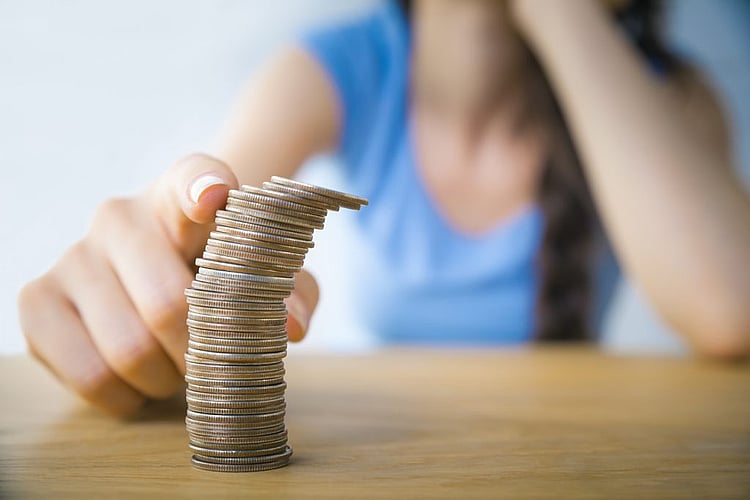 MLC have released new research showing that just over half of Australian women feel in control of their finances, with the remaining half concerned about the lack of opportunities available for women to grow their super, as well as their savings.

Of all the respondents in MLC’s all-female survey, only 57 per cent of women in Australia feel “in control” of their financial situation, and have “confidence they will be able to retire comfortably”.

The staggering 43 per cent of Australian women who do not feel in control have attributed low savings (61 per cent) as the main reason why.

Further, 32 per cent of respondents said they have “less than a month’s worth of savings to live off if they needed to”.

The gender superannuation gap is real

These troubling figures coincide with recent data from The Association of Superannuation Funds of Australia (ASFA), who found that “while the average super balances for women are increasing, they are still well behind that of men – and the gap is growing”.

General Manager of MLC Advice, Jasia Fabig, believes that this research further emphasises that “while many women feel comfortable financially, more needs to be done to support them to make their future financial interests a priority.”

“What we often see is that women put the interests of others before their own, and at key moments in life – divorce, death, illness, or job loss – they are severely impacted.

“Only 34 per cent of the women MLC surveyed are putting extra money into their super, and we’d like to see this number grow.

“Women and their money matter, and we want them to be able to weather financial storms,” said Ms Fabig.

Other key findings include:

MLC research also found that of the women who do not feel confident about saving for retirement, 74 per cent attribute the reason to the high cost of living in Australia, and 48 per cent put the blame on low super balances.