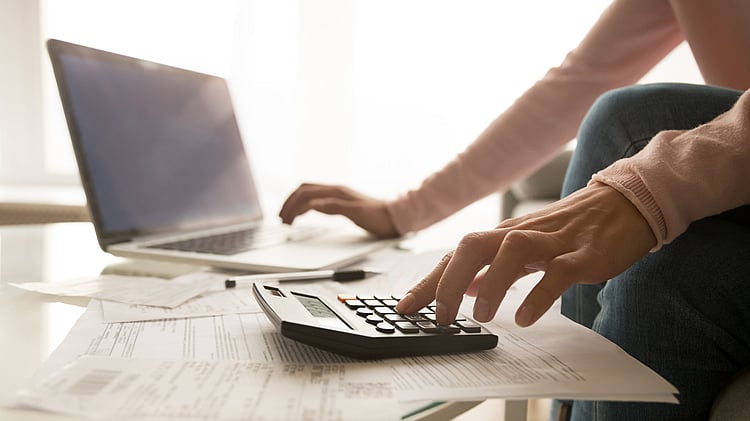 AMP and Macquarie have put the squeeze on savers this week, as banks zero in on introductory rates.

While borrowers are generally benefitting under the low interest rate environment, Australian savers continue to suffer, with the official cash rate at a record low of 0.25 per cent.

AMP has removed its introductory rate of 1.5 per cent, which previously reverted to 1 per cent after six months. This means new customers will no longer access a higher interest rate when joining, and the standard rate of 1 per cent will now apply on the entire balance.

It is the first bank to remove its honeymoon rate altogether in the past two months, according to a RateCity analysis.

AMP’s changes have already come into effect – as of August 28.

Meanwhile, Macquarie Bank has reduced its four-month introductory savings rate by 50 basis points to 1.50 per cent on balances of up to $250,000.

The introductory rate reverts to the ongoing rate of 1.35 per cent, which has not changed, after customers stay with the bank for four months.

The changes come after CBA trimmed its savings rates by as much as 10 basis points on certain accounts last week.

As banks continue to cut interest rates on savings accounts, honeymoon rates are also being shaved, with 19 banks on the RateCity database reducing introductory rates in the past two months.

All of the big four banks have slashed their introductory rates in the past year. NAB took the lead, bringing its honeymoon rate down from the 2 per cent range to below 1 per cent, representing a drop of 1.16 per cent during this period.

ANZ came a close second, slashing its introductory rate by 1.15 per cent in the past year.

The cuts brought the average introductory rate among the big four down by 1.09 per cent to 0.93 per cent in the year to August 2020. In comparison, the Reserve Bank of Australia lowered the cash rate by three quarters of a per cent in the same period.

The average big four honeymoon rate is now 1.27 per cent lower than the highest introductory rate on the RateCity database – a 2.2 per cent rate from Heritage Bank, which reverts to 0.80 per cent after four months.

As Australians financially adjust themselves to a recession, households across the country are stashing more cash in the bank. Bank deposits jumped by 8.5 per cent to more than $1 trillion in the 12 months to June 2020, according to the latest banking figures from the Australian Prudential Regulation Authority (APRA).

A RateCity survey of 1,009 people revealed that about 27 per cent of those who withdrew money from their superannuation due to COVID-19 deposited the funds into a bank account as an emergency fund.

And an increasing number of Australians are considering starting an emergency fund, thanks to the pandemic, with a third planning to cut back and save, according to a recent St. George bank survey.