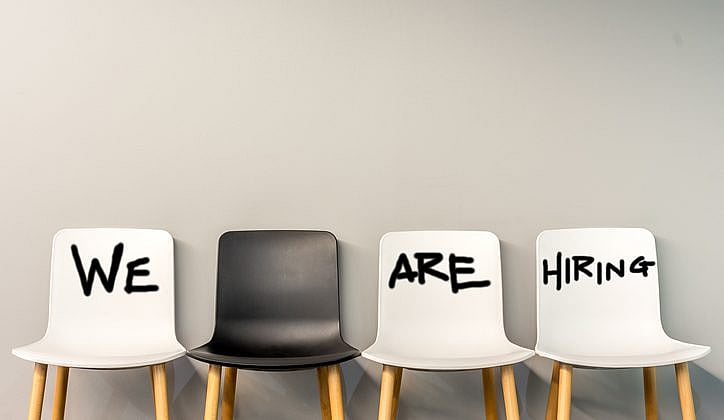 The latest data from SEEK shows that there were 12.6 per cent more new job adverts on their site in the last financial year (July 2016 – July 2017).

This mirrors data released in July by the Australian Bureau of Statistics (ABS), that showed unemployment rates had fallen (for the third consecutive month) to 5.5 per cent.

Which industries are growing?

There was good news all around according to SEEK’s Chief Commercial Officer Kendra Banks, who stated that “all but three industries enjoyed positive advertising growth”.

“The Mining, Resources & Energy industry continued to have the greatest job ad growth of all industries on SEEK, up 73 per cent in [the 12 months leading to] July,” said Ms Banks.

Who offered the most job opportunities?

“It’s no surprise that the ICT industry offered the most job opportunities on SEEK this July. ICT has been the top advertising industry on SEEK for a while now,” said Ms Banks.

“Australia is one of the most digitally connected countries in the world, and businesses are increasingly relying on technology and software solutions to support their operations.

“As a result, ICT professionals are in high demand to create and manage these new technologies,” concluded Ms Banks.

What roles are most popular?

SEEK also found that there was an increasing difference in the rate of growth between Full Time and Non-full-time job advertising, with Non-fill-time jobs growing at a faster rate.

“This trend has been ongoing since late 2010,” according to Ms Banks.

“However, our latest SEEK data has revealed that Full Time jobs were the most advertised role type on SEEK over the past financial year.”

There is still strong demand for candidates in the following industries:

Where can you find work?

Positive job ad growth occurred across all states and territories for the last financial year.

Good news for techies, New South Wales’s advertising pace rose 7.3 per cent, and Victoria by 14.1 per cent, in the last financial year. Advertisements for ICT industry roles were the highest ranking in both states.

Mining-dominated states also saw a “recovery”, with ads on SEEK up 16.8 per cent in Western Australia and 20.2 per cent in Queensland.