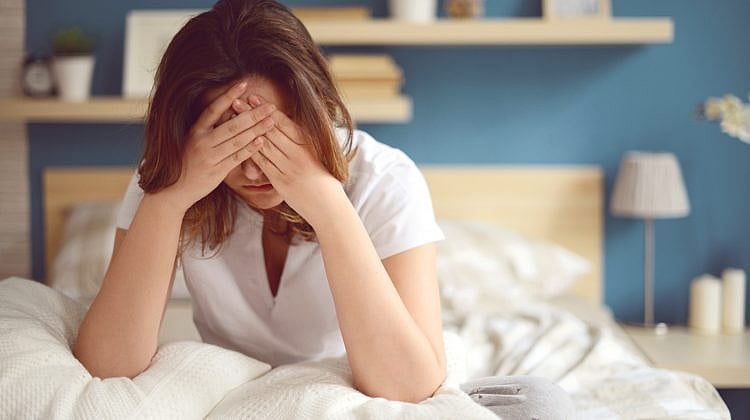 Four in 10 Australians feel they’re not living their preferred lifestyle – often because of money problems.

A Financial Planning Association of Australia survey of 2,635 adults found that only 23 per cent of respondents believe they are ‘living the dream’.

The other results were:

Money a leading cause of stress

For those respondents who weren’t living the dream, 48 per cent of them said it was because they had a low bank balance.

The other results were:

Financial Planning Association chief executive Dante De Gori said those who are living the dream have the lowest levels of financial stress of all Australians.

“The survey shows that more than one in three are not at all stressed about their finances, compared to 11 per cent of those not living the dream,” he said.

“Just 9 per cent are extremely stressed about their finances, which is true for 26 per cent of those not living the dream.

“Our financial struggles are often exacerbated by our aversion to planning. By identifying our life goals, hopes and dreams – and putting in place a financial plan to get us there – we can reduce stress and work towards making our dreams a reality.”