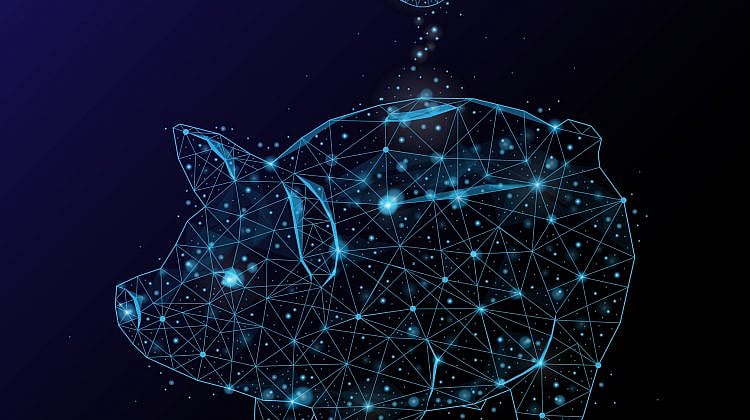 Bank Australia has taken the concept of spare change and made it digital.

In the good old days, thrifty people would put loose change into a piggy bank and deposit it at their local bank branch each month.

Now, a new feature from Bank Australia, called Round Up, has automated the process.

If you’ve got an Everyday Access, Pension Access or Basic Access account, and if you switch on the Round Up feature, any transactions you make on your Visa debit card will be rounded up.

This digital spare change will then be paid into your nominated account, which can include:

For example, if you bought lunch for $12.40, your purchase would be rounded up to $13 and the bonus 60c would be credited to your linked account.

If you used your debit card an average of three times per day, and if the average round-up amount was 50c, this would add up to just under $550 of spare change per year.

The Round Up feature can be switched on or off instantly through the Bank Australia app.

However, rounding up will not occur: