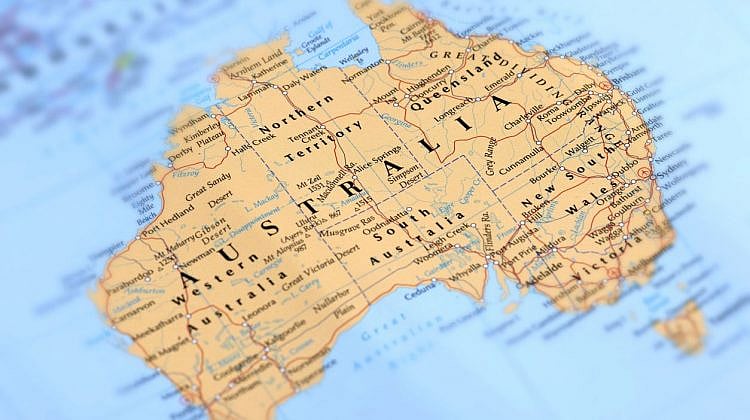 A recent report has found that out of Australia’s states and territories, South Australia has experienced the strongest improvement in economic performance over the last quarter, though New South Wales remains at the front of the pack.

According to the CommSec State of the States Report, South Australia moved from Australia’s 6th best performing economy to the 4th best, due in part to improvement in the job market serving to boost retail spending and new home starts.

South Australia’s shift in the rankings bumped Tasmania from the fourth position to the fifth, with Tassie softening in the relative position on retail spending and overall construction work done.

CommSec chief economist, Craig James, described Australia’s domestic economies as being in “great shape”, with some differences in relative performance.

The CommSec State of the States Report assesses each of the state and territory economies on eight key indicators:

By comparing the economy of each Australian state and territory against decade-averages, as well as annual economic growth, the report ranked these economies as follows: