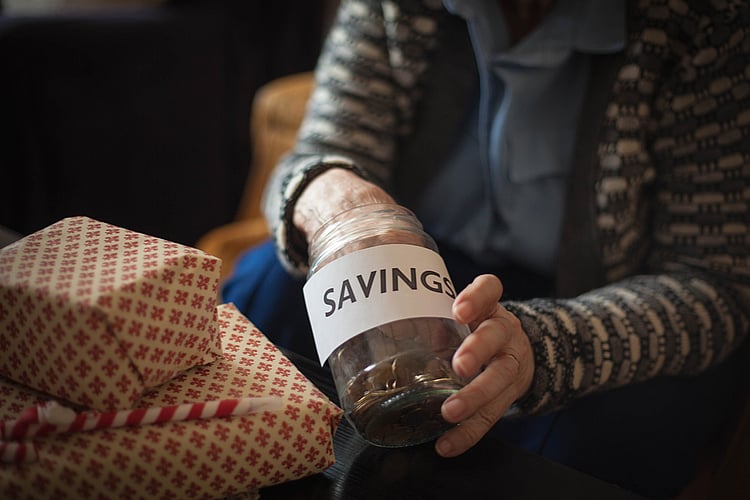 ANZ and NAB have today cut the interest rates on their savings accounts on the back of last week’s cut to the cash rate, affecting millions of customers.

CBA, Australia’s largest bank, lowered their savings rates last week. Unlike ANZ and NAB, CBA has dropped the base rate on its popular Net Saver account by 0.05 per cent, in addition to cuts of up to 0.35 per cent on its bonus savings rates.

RateCity.com.au research director Sally Tindall said that regular savers would be hurt the most by this current round of cuts.

“Where this latest round of cuts is really going to hurt is with the consistent savers who go above and beyond to make sure they make regular deposits to qualify for high ongoing rates,” she said.

“They’re going to be penalised by a full 0.25 per cent cut, probably because it’s one of the few places remaining to make cuts that will actually make a difference to the banks’ bottom line.

“Meanwhile, the big banks’ standard savings accounts are about as satisfying as an English summer. They’re good for a very short stint before settling into a cold bleak reality. The truth is, even before this rate cut, they earned next to nothing after the introductory period expires.

“Keen savers can still get relatively competitive rates, if they’re prepared to look beyond the big banks. Neo bank 86 400, and MyState Bank are still offering 2.50 per cent on their savings rate which are now two of the best rates on the market,” she said.

These accounts have no ongoing terms and conditions. They typically include an introductory period which offers bonus interest for several months, before dropping to a low ongoing rate.

These accounts require you to meet certain terms and conditions, such as one deposit a month and no withdrawals, in order to qualify for the bonus interest that month.