Scrapping ATM fees: what it really means for your wallet 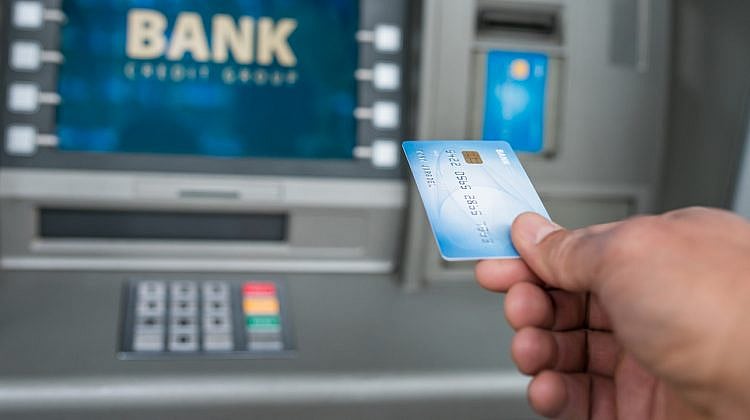 Millions of Australians will be breathing a sigh of relief as the news that Commonwealth Bank of Australia (CBA) are scrapping ATM fees. The move has quickly been imitated by the other big four banks: NAB, ANZ and Westpac.

The fees that see you forking over anywhere from $2 upwards just for using “foreign” ATMs cost Australians around half a billion dollars each year.

The move sees Australia playing catch up to other global leaders, such as the United Kingdom, who have all but abolished ATM fees. In the UK, 97 per cent of cash withdrawals are free. As of 2016, there were 54,000 free-to-use ATMS, and only 16,000 that charge for withdrawals.

RateCity is a long-time advocate for the removal of these unnecessary fees, and the news is a huge win for consumers.

We have compiled a list of ways the move will help Australians, and ways the banks could make this hurt.

How scrapping ATM fees will help:

It goes without saying, but culling ATM fees will save consumers a lot of money in the long run. Reserve Bank of Australia (RBA) data has found that Australians fork over $4.4 billion in bank fees every year, across home loans, credit cards, savings and transaction accounts.

RateCity research shows that the average mortgage holder paid almost $500 on banking fees last year alone, including $240 a year in home loan fees and $241 in credit card fees; and a lot of these are avoidable.

If you’re also paying a weekly foreign ATM fee, you’re handing $104 a year right into the banks’ pockets. ATM fees may be just a small piece of a bigger puzzle, but it’s a great place to start in the war against unnecessary bank fees.

Everyone has experienced the dread of having to walk halfway across a shopping centre withdraw cash from your banks ATM. But the tyranny of distance hits even harder in rural areas, with consumers often forced to cop the ATM fees or drive kilometres to their banks’ ATM.

This move will not only save the time people spend searching for their own bank’s ATMs, but hopefully will trickle down through all lenders, meaning the end of ATM fees across Australia.

Not only will scrapping ATM fees help consumers by saving them time and money, it will also help to increase competition across all lenders.

Seventy-five per cent of Australians bank with CBA, ANZ, Westpac or NAB. One advantage of being with one of the big four banks is the convenience of their ATMs in more locations. By removing ATM fees, they have allowed consumers the freedom to join with smaller lenders without fear of being bitten every time they’ve had to withdraw money.

How scrapping ATM fees could hurt:

ATM fees are an over half a billion-dollar revenue raiser for the big four banks. There is now a risk that they may try to claw this money back in other ways.

There are several common fees traps that consumers continue to fall into, including:

It is entirely possible that the banks will increase these fees (and many more) to make up for the lost revenue.

However, Treasurer Scott Morrison warned against this kind of behaviour in a statement made to the Australian Financial Review yesterday.

“Australians are sick and tired of these types of fees. We will be watching the banks carefully to ensure they don’t pass on these costs to consumers in other ways,” said Treasurer Morrison.

ATM fees just the tip of a $4-billion-dollar iceberg