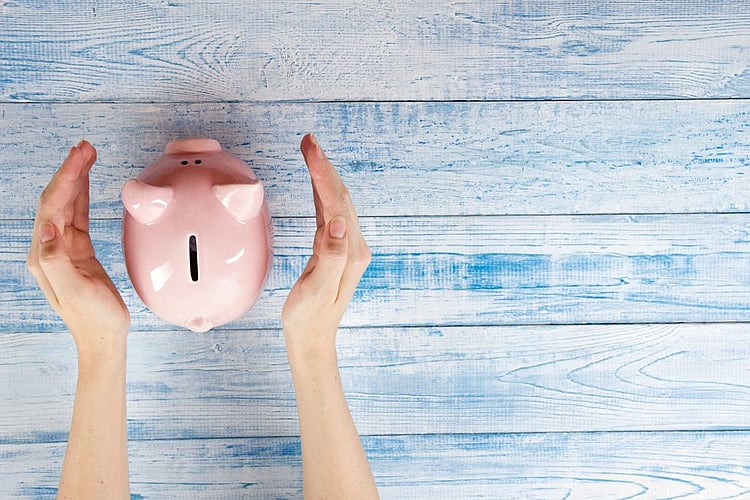 Australia’s second largest bank, Westpac, has today reduced their savings rates by up to 0.20 per cent.

This comes on the back of savings rate cuts from NAB and ANZ last Friday. CBA is the only big bank that hasn’t cut savings rates following the July RBA cash rate cut.

Also, effective today, Westpac has cut the base rate on its Life account. However, it has taken the unusual step of increasing the bonus rate by the same amount. As a result, customers who make one deposit a month, and end the month with a higher balance than they started with, will still continue to receive the same maximum rate.

“This is a surprising move from Westpac today. Customers with an eSaver will be bitterly disappointed to find out they’ll be earning just 0.15 per cent interest on their savings on an ongoing basis.

“Westpac customers who are regular savers have been rewarded. Customers who can make one deposit a month and keep building up their savings balance will get the same maximum rate. This is a pretty big olive branch in what is an otherwise hostile environment for savers.

“Westpac has bucked the trend today, passing on smaller rate cuts to savers on their main two savings accounts than to their home loan customers.

“All eyes are now on CBA to see what cuts they’ll make to their savings accounts. As the nation’s biggest bank, savings account holders are waiting with bated breath.

“Savings accounts aren’t as straight forward as they used to be. There are plenty of terms and conditions to trip you up but with ongoing savings rates as high as 2.75 per cent, this is a good time to check whether you’ve got the right account for your finances,” she said.

HOW THE BIG BANKS SAVINGS ACCOUNTS CURRENTLY STACK UP

Note: CBA is yet to announce changes to its savings accounts, post the July cash rate cut.