How do I consolidate my superannuation accounts? 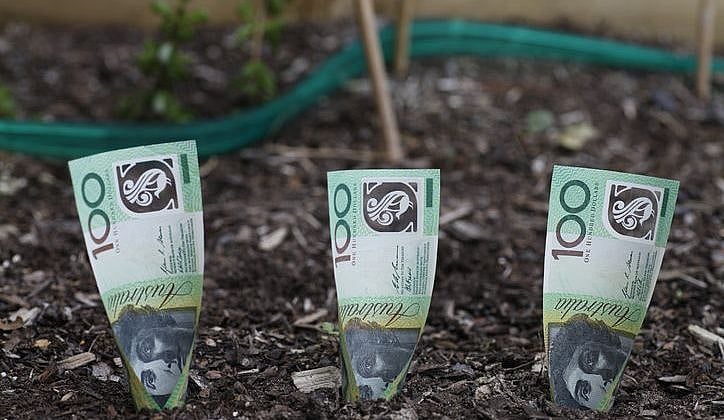 Many Australians have multiple superannuation accounts, which they’ve acquired after swapping jobs during their career.

It’s not uncommon for people in this situation to want to roll all their money into just one account.

Consolidating superannuation accounts can produce three benefits. First, it will make it simpler to manage your super. Second, it will save you money if it turns out you’ve been paying for insurance through each fund. Third, if you close the accounts with the worst returns, it will mean that all your money is invested in the best-performing fund.

Thankfully, consolidating accounts is not a complicated process – indeed, it’s the same process you would use if you wanted to change superannuation funds. You can do it through the government’s MyGov portal or by filling out a rollover form and sending it to your preferred fund.

If you’ve accumulated multiple superannuation accounts over the years, there might be one or two you’ve forgotten about.

To check, log into MyGov, which will have details of all your active accounts. That way, you’ll know exactly how many accounts you need to consolidate.

While you’re getting your superannuation under control, you might want to punch some numbers into this superannuation calculator, which will tell you how much savings you’ll have when you retire and how fees will affect your savings.

How do I consolidate my super funds?

Are there any super contribution limits?