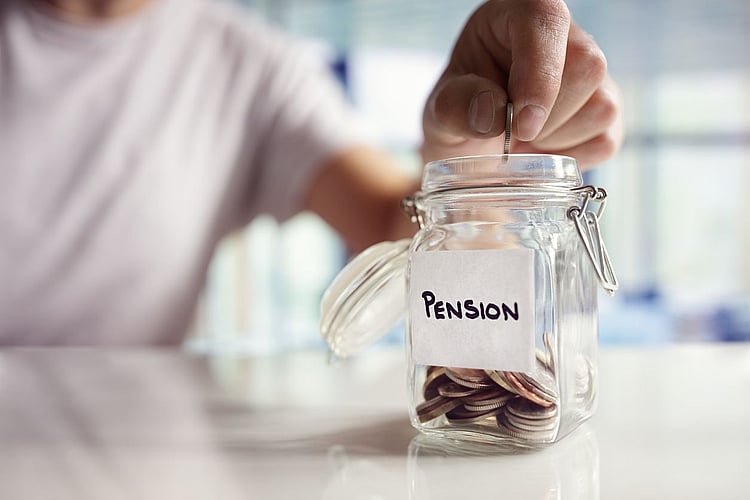 The number of Australians paying more than the minimum required amount into their superannuation fund has been on the decline in recent years, leaving more Aussies at risk of an unstable retirement, according to Roy Morgan.

The results of the most recent Roy Morgan Single Source Survey indicate that in the 12 months to January 2018, 2.2 million current superannuation members were paying more than the compulsory level (i.e. the Superannuation Guarantee rate of 9.5%) into their fund.

While this 20.8% of superannuation contributors paying extra is up slightly from the same time last year (20.4%), the trend has been in an overall decline since 2010:

Superannuation contributors beyond the compulsory level per year

The Roy Morgan survey also found a direct correlation between income level and superannuation contributions, with superannuation members with personal incomes of over $70k per annum having a proportion of their contributors paying above the compulsory level above the 2018 average of 20.8%.

2018 superannuation contributors beyond the compulsory level by personal income

The other major factor impacting on superannuation contribution levels was found to be life stage, with 40.8% of Baby Boomers who contribute to superannuation paying more than the compulsory level, compared to only 26.8% for Gen X, 12.2% for millennials and 5.0% for Gen Z.

Roy Morgan industry communications director, Norman Morris, said that with the SG rate set not to increase from 9.5% to 10% until July 2021, and not to reach 12% until July 2025, it’s important for Australians to voluntarily increase their super contributions (within the current limits), lest they fall behind in their retirement funding:

“We have seen that there are major competing priorities when it comes to people choosing to increase retirement funding options. Young age groups may be more focused on exciting lifestyle options. Young families often see the priority needs of their children to be more immediate and don’t have discretionary spending or saving capacity.”

“In addition, the recent changes announced by both parties relating to superannuation have the potential to reduce the confidence in the long term nature of superannuation which has to potentially cover a period of fifty or sixty years.”