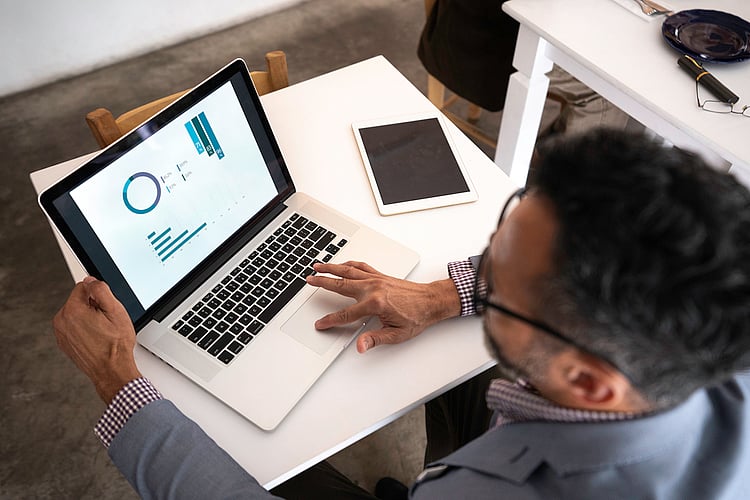 New research has revealed there is an underperformance challenge that needs to be tackled within the superannuation industry, providing super fund members even more reason to check their fund’s performance.

The relative performance of the international shares asset class over one year was the worst across the whole study of all asset classes and time periods relative to the benchmark.

Alex Dunnin, executive director of research and compliance at Rainmaker Information, said the irony is that while international shares was the worst asset class for super funds, it was also the best because it achieved the highest index return.

“If super funds could be more efficient in managing this complex asset class, their overall returns could be much higher," Mr Dunnin said.

Meanwhile, eight in 10 investment options within the Australian shares asset class outperformed the benchmark over one year, the highest strike rate in the review. This, however, fell to a three-in-10 strike rate over five years.

Cash had the next best strike rate, with six in 10 options outperforming the benchmark over one year.

The research found that international shares and fixed income both had less than 5 per cent of their investment options outperforming the benchmark over three and five years.

Why do these asset class performance results matter?

Well, according to Rainmaker’s research, superannuation assets are invested into asset classes as follows:

The remaining 13 per cent is invested into other assets such as hedge funds, infrastructure and private equity.

This means that the class in which superannuation assets are most heavily invested is also the worst-performing asset class relative to the capital market.

"These results should remind super fund members to check their super fund's performance at least every year,” he said.

“While they should be checking how their fund is performing relative to its peers, if they are investing into asset class investment options, they should check the performance against the market index."