Many Indigenous people' missing out on superannuation 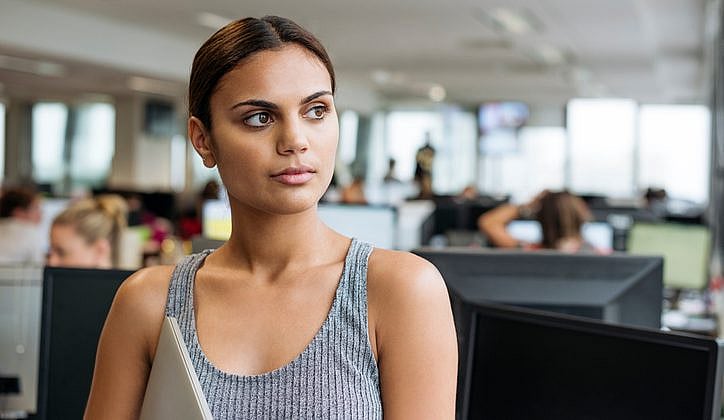 The Indigenous Superannuation Working Group (ISWG) have released a statement calling for the end of the $450 monthly income threshold.

Employers are legally required to pay 9.5 per cent of ordinary time earnings in superannuation towards every employee over the age of 18 earning more than $450 a month. This is the Super Guarantee.

“The weekly household income for Aboriginal and Torres Strait Islander adults is almost half that of other Australian adults so they are more likely to be affected by the income threshold,” said Ms Naquesage.

“As a result, many Indigenous people aren’t being paid superannuation from their employer meaning less compound interest is being earned, and ultimately, they are getting less money in retirement.

“Superannuation should be a universal entitlement without income exceptions. We’re calling on the Government to update the policy and give everyone – regardless of their income – a fair go at saving for retirement,” said Ms Naquesage.

How significant is this issue?

According to the Australian Bureau of Statistics, an estimated 300,000 Australians – overwhelmingly women – are missing out on around $125 million in superannuation contributions each year.

The $450 monthly income threshold adversely impacts many vulnerable groups, such as women and young people. It has recently beenidentified as one cause of the gender pay gap.

Government MPs and the superannuation industry have also joined in calling for an end to the $450 monthly income threshold.

According to a report by The Australian, a Senate economics committee inquiry into super non-payment, chaired by Labor senator Chris Ketter, recommended the abolishment of the threshold.

‘Many Indigenous people’ missing out on superannuation

Further, the Association of Superannuation Funds of Australia chief executive Martin Fahy told The Australian the removal of the threshold was “a long overdue correction”.

“When we are faced with glaring gaps in income and retirement equality… any lever that can be pulled to help fix things should be pulled.

“It’s also wrong to deprive part-timers of what in effect is a part of the remuneration for the job they are doing. Employers do not top up the pay of those below the threshold for the missing super contributions.

“It’s time to level the field, give everyone the entitlement of super and strengthen the super system by removing any impediment to providing a fully universal means to build wealth,” said Dr Fahy.